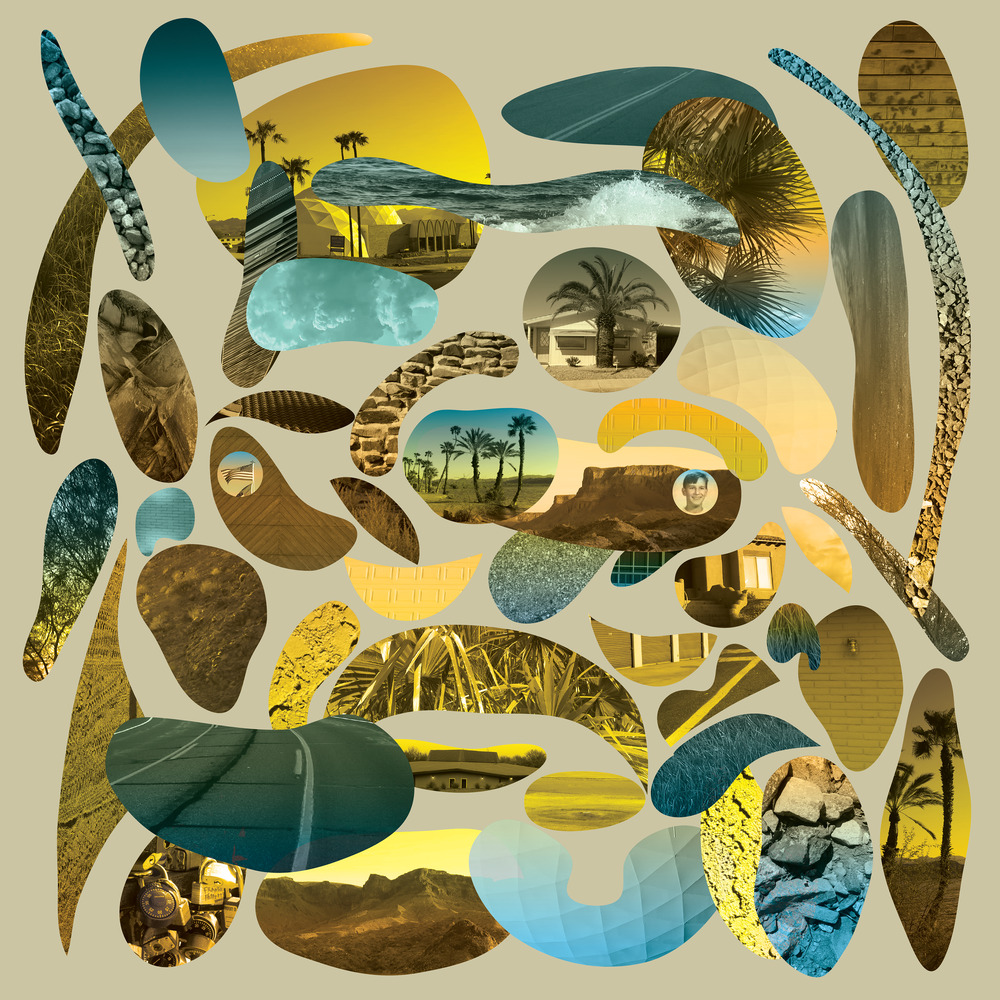 Available in MQA and 96 kHz / 24-bit AIFF, FLAC high resolution audio formats
Lake Havasu is a community of winding hillside roads, launched in the 1960s alongside a brick-for-brick rebuild of the original London Bridge. “It’s this very synthetic, gimmicky place set in this soulful, desolate landscape,” laughs Pedro the Lion’s David Bazan, who moved to the Arizona city for one year in seventh grade. Bazan collected his earliest childhood experiences for 2019’s Phoenix, the prolific artist’s celebrated return to the Pedro moniker and the first in a planned series of five records chronicling his past homes. To write its sequel, Bazan traveled to Havasu four times over several years, driving past his junior high campus, a magical skating rink, and other nostalgic locations that evoked feelings long suppressed. “An intersection I hadn’t remembered for 30 years would trigger a flood of hidden memories,” he says. “I was there to soak in it as much as possible.” To revisit his past with openness, Bazan modified harmful work habits he’d accepted as necessary. That meant doing away with deadlines, and accumulating moments of play as he felt moved to—“Rather than squeezing stones every single time. I’m on a slow journey away from that,” he clarifies. As he worked through the music that became Havasu, flexibility and curiosity informed the arrangements. Bazan began writing on a simple synthesizer and drum machine setup. He detoured to a more elaborate assortment of analog electronic equipment, then woodshed his original two-handed keyboard arrangements on fingerpicked acoustic guitar. When he entered the studio with co-producer and engineer Andy D. Park (who worked in the same capacity on Phoenix), Bazan planned to make a desolate, desert-informed record. But the duo quickly realized a rock configuration closer to Pedro’s classic sound would convey the landscape and stories best. Bazan switched to a Les Paul, which brought smoothness and linearity; though he’d planned to use a drum machine, he laid down scratch drum kit and bass as an experiment. Listening back the next day, those initial rhythm section takes had a sense of joy and ease that augmented the record’s themes of psychic healing. Though the next three albums in the series are not fully written, Bazan currently understands Phoenix and Havasu together as a completed exposition in a traditional three-act structure. “I want to paint a picture of how my family and parents and everyone I love got coopted by nationalistic, authoritarian religion,” he lays out. “I’m planting the seeds for that, and my own culpability is part of it.” Though these careful compositions pave the way for darker stories in later acts, Bazan resolutely emphasizes the curative nature of returning to Havasu, mentally and musically. “It gave me the ability to make vulnerable choices, and connect with a part of my younger self that I didn’t want to turn my back on,” he suggests. “I worked through a lot of self-judgment, and was kinder to myself on this record than I have been before in any songs.” The result is an open-hearted acknowledgment of shame and elation both, spaciously but delicately arranged in affirmation of the nurturing those feelings deserve—even if the kid in need of validation has long since grown up and moved away.
96 kHz / 24-bit PCM – Polyvinyl Records Studio Masters