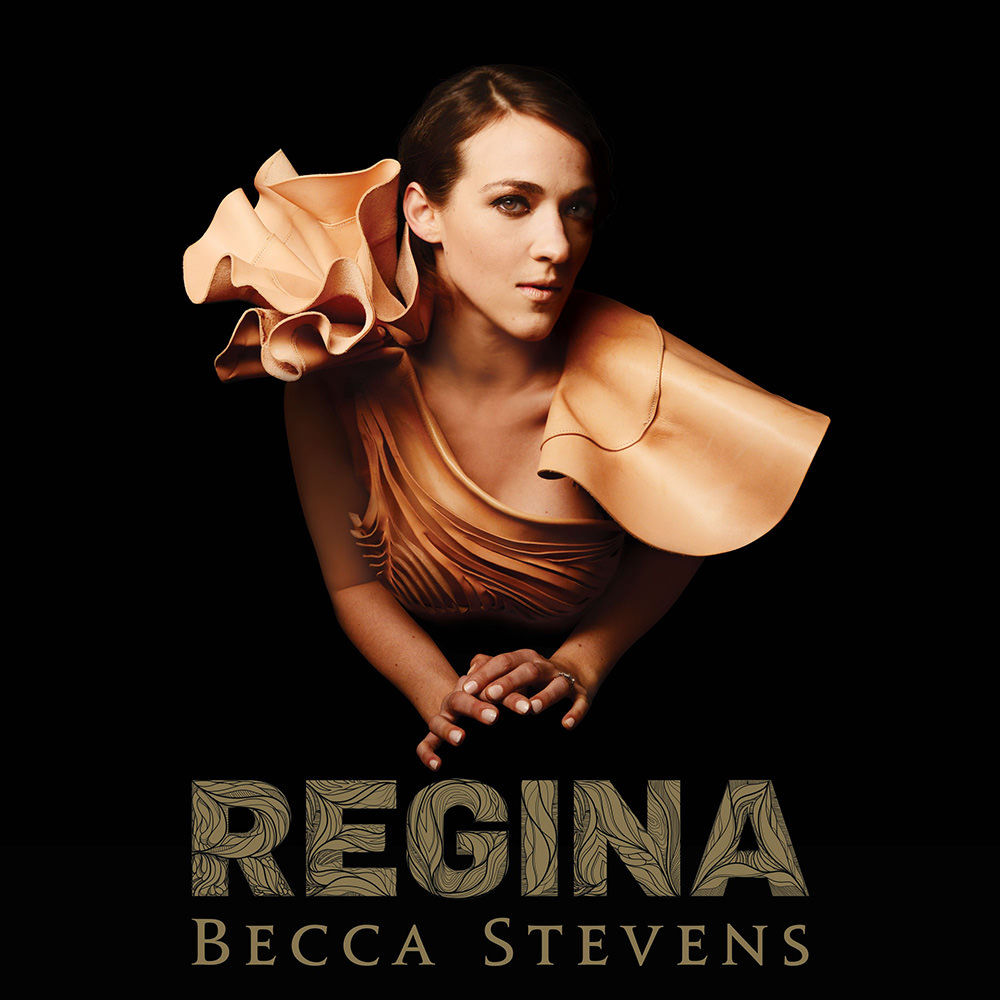 Available in 96 kHz / 24-bit AIFF, FLAC high resolution audio formats
"... music fans who truly appreciate complexity and craft dream of an artist as ambitious as Becca Stevens ... to say nothing of a voice that tangles beauty with terror in a way that would give Shakespeare the shivers ... her musical treatment (on Queen Mab) has all the ephemeral qualities a poem about a nymph of dreams should evoke. But rather than float into overly dainty territory, Stevens drops down into a grimy beat ... it all swells into a vocal round of Shakespearean verse that is as intoxicating and disorienting as the presence of Queen Mab herself. This is what it might sound like if you dropped your copy of Romeo and Juliet at the bottom of a lake and let the pages of iambic pentameter blur until there was no telling what was origin and what was reflection." - NPR Always reaching, always stretching, Becca Stevens reinvents herself once again with Regina, her debut solo album. In the two years since her last release, Stevens undertook a journey that began with a study of Queen Elizabeth I as inspiration for a commissioned piece. That seed sprouted tributes to various queens from history, legend and from her personal life, songs inspired by the regal and divine. Produced by Troy Miller, Regina features creative and performance collaborations with the award-winning Attacca String Quartet, Snarky Puppy’s Michael League, Jacob Collier, Laura Mvula and very special guest David Crosby. "It’s by no means a departure from my bandmates, as they are still all featured and important parts of this album and will be the ones touring the music with me, but more so inspired by a desire to open the floodgates of artistic collaboration. There are so many artists whom I’ve come across lately who inspire me greatly and whom I have the desire to write for and collaborate with. This energy of collaboration into my writing and record making process has given me more direction and clarity of artistic vision and self-expression. It’s sort of like a painter finally painting her muse after a lifetime of painting landscapes and self-portraits." - Becca Stevens
96 kHz / 24-bit PCM – GroundUP Studio Masters