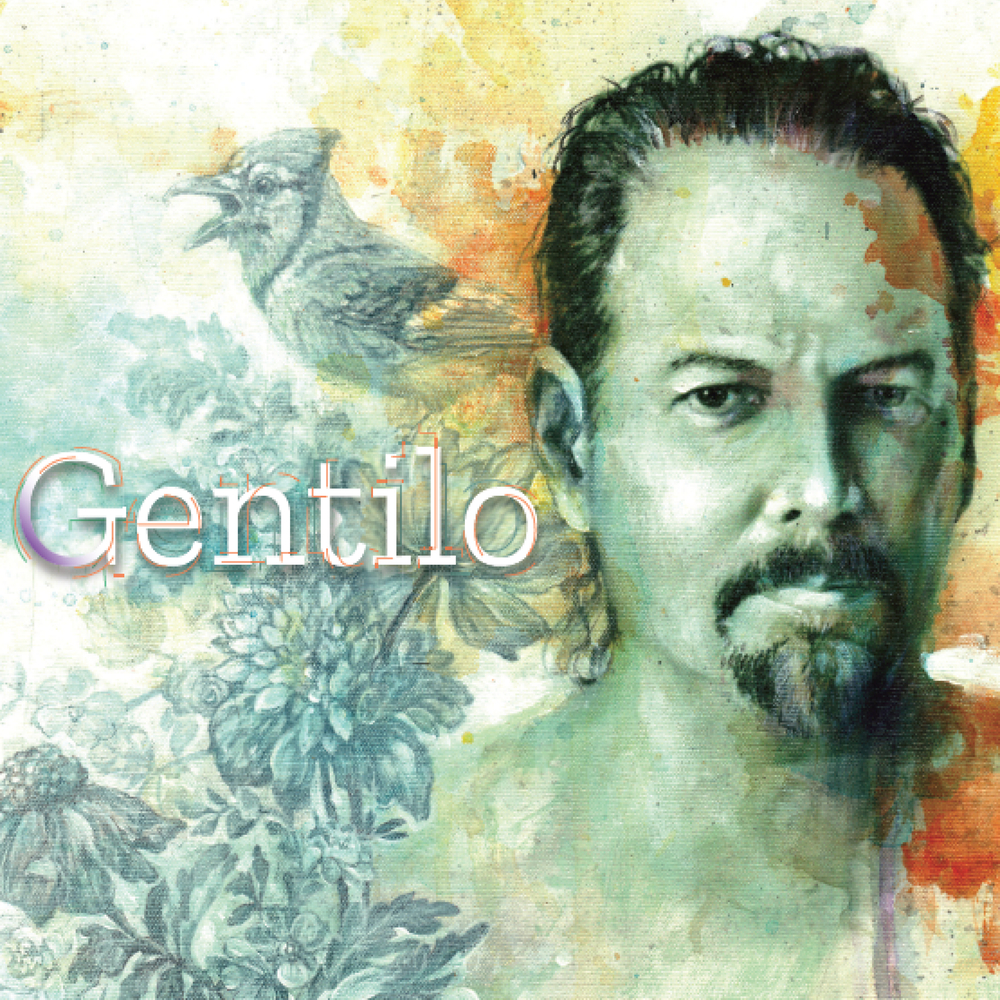 Available in 96 kHz / 24-bit AIFF, FLAC high resolution audio formats
Take a walk through the world famous Cat Head Records in Clarksdale, MS and you will find more than a dozen albums with Bobby Gentilo’s name credited on the jacket. Gentilo is an award-winning international record producer and musician who has worked and performed with some of Mississippi’s most acclaimed blues artists over the last 15 years. He is also a member of The Cornlickers, the backing band for the late Big Jack Johnson. More recently, The Cornlickers has been knighted official house band for the world famous juke joint, Red’s Lounge, located in the heart of Clarksdale. Its here where Gentilo performed with and learned from Delta icons like Willie “Big Eyes” Smith, Terry “Harmonica” Bean, T-Model Ford, “Cadillac” John Nolden, Robert Bilbo Walker, R.L. Boyce, and countless others. Over the past ten years, Gentilo has also collaborated and performed with Colombian (S.A.) rock and blues artist Carlos Elliot, a kindred spirit similarly drawn to Clarksdale, MS and its music. Since 2013, the two have released 5 albums with multiple songs reaching #1 in Colombia, including "Neighbor Neighbor", created entirely remotely during the pandemic with musicians from around the world. Neighbor Neighbor is a reminder of the common ties that bind us, regardless of race, ethnicity or nationality. Within his own musical journey—and while developing the best in others as a producer—he rejects the fear of failure. While still supporting artists in various supporting musical roles, Gentilo is finally stepping into the spotlight with the release of his eponymous debut album, Gentilo.
96 kHz / 24-bit PCM – Blue Heart Records Studio Masters