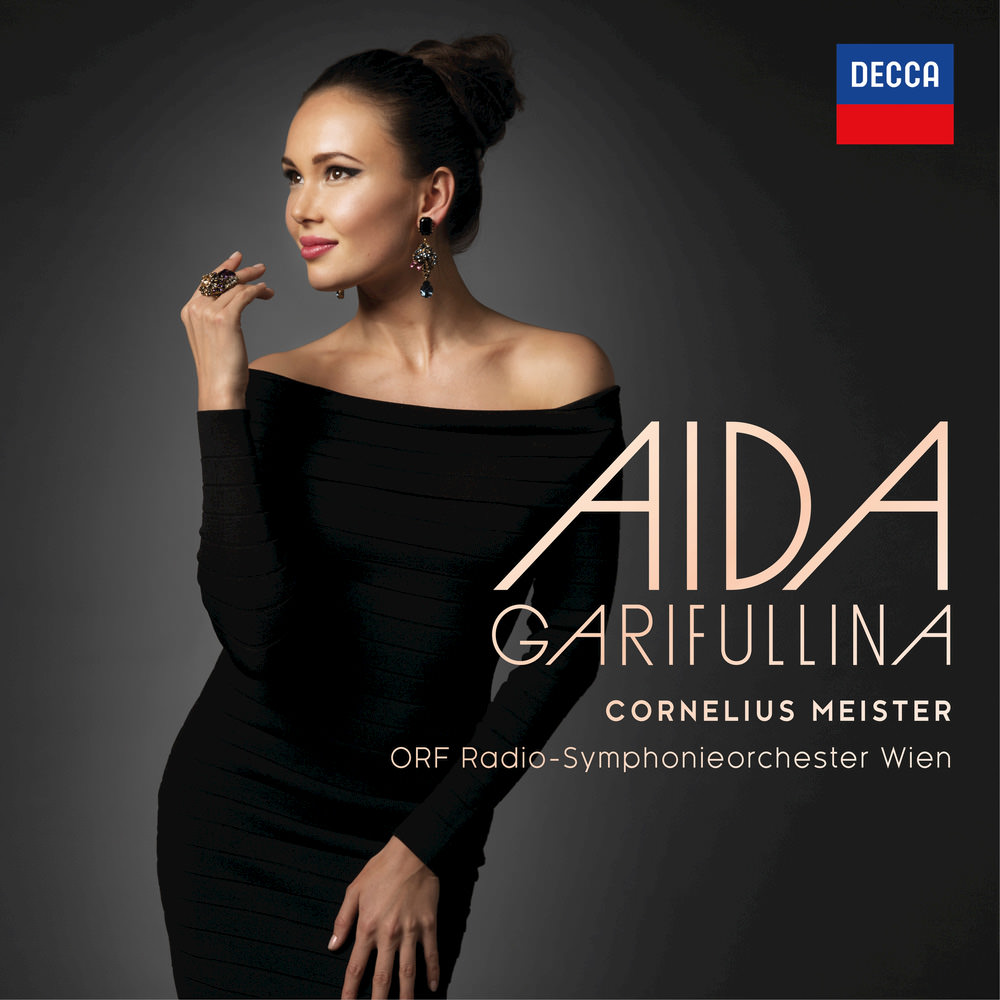 Available in 96 kHz / 24-bit AIFF, FLAC high resolution audio formats
One of opera’s brightest young stars, Russian soprano Aida Garifullina's eagerly-awaited debut self-titled album follows a hugely successful year which has seen her light up the stage of the Vienna State Opera, perform for millions at the Bastille Day Concert in Paris, tour the US with Andrea Bocelli and even appear on the big screen opposite Meryl Streep and Hugh Grant in the acclaimed film Florence Foster Jenkins. Recorded in Vienna with the ORF Radio-Symphonieorchester Wien and conductor Cornelius Meister, this programme reflects Garifullina's life and musical tastes as well as her Tatar ancestry. Her stunning voice is showcased on works by Tchaikovsky, Rachmaninov and Rimsky-Korsakov, as well as folk tunes and some of her personal favourites, including the hauntingly beautiful Alluki sung in Garifullina’s native Tatar language. On the classic Russian song Midnight In Moscow she adds her vocal to a Balalaika orchestra recording from the early 1960s. Like many other opera singers, she is fond of popular music and ballads, but her heart and career remain firmly rooted in opera. "Very few people can sing opera, it is the hardest thing. You have to be healthy and resilient, full of stamina and ready for an immense amount of work, as well as having the vocal qualities and a good strong voice." - Aida Garifullina
96 kHz / 24-bit PCM – Decca/London Studio Masters