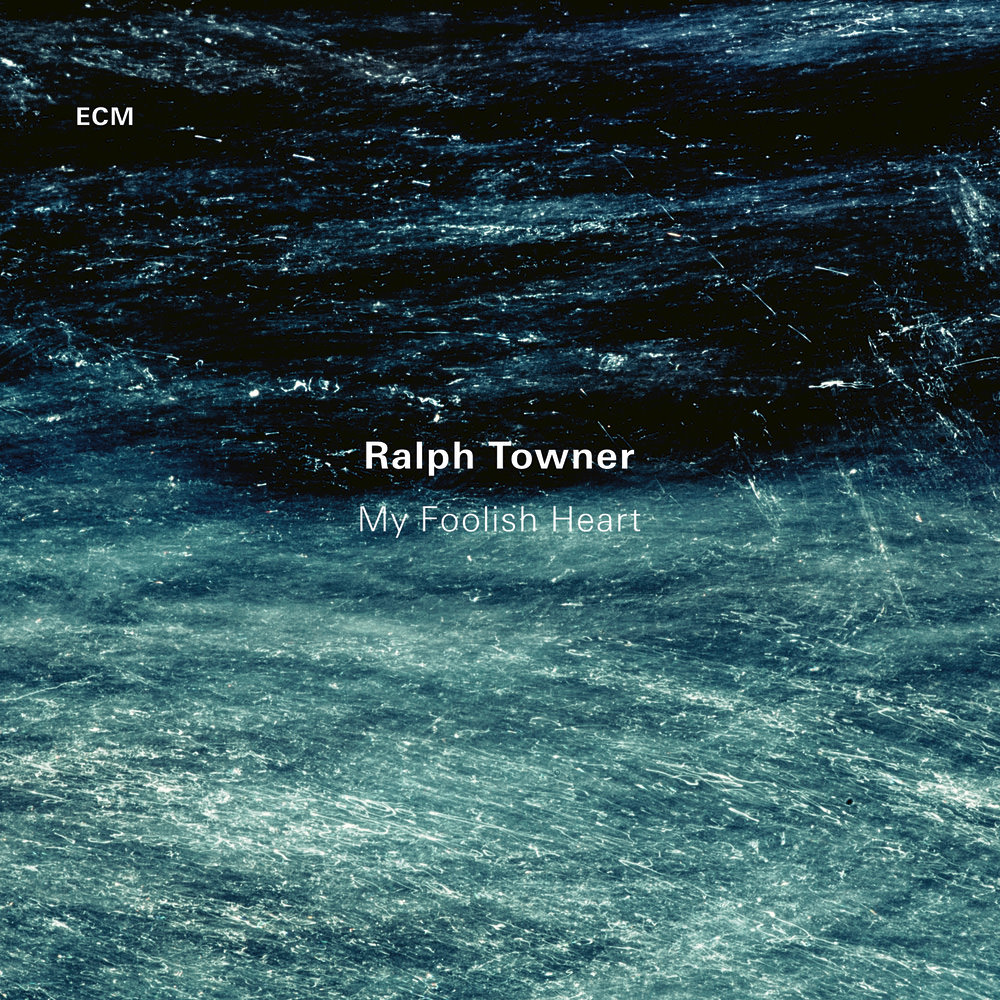 "If ever there was a guitar player who captures the gorgeous nuance, the magic that a nylon string classical guitar can emote in the right hands it is Ralph Towner ... inspired is perhaps the most meaningful word to describe Towner’s guitar work. It floats in the mist somewhere between classical and jazz, in a nether land that Towner has singlehandedly staked out as his own personal territory; a musical mode of rare beauty and singular expression ... Towner’s guitar work is always precise and often poignant. His ability to both improvise and accompany himself simultaneously and flawlessly can only be appreciated by thorough listening. Put on a set of headphones with this album and you will not be disappointed and likely transported."
- The Huffington Post

After critically acclaimed projects with trumpeter Paolo Fresu and fellow guitarists Wolfgang Muthspiel and Slava Grigoryan, Ralph Towner returns to solo guitar for My Foolish Heart. Whether on classical guitar or 12‐string, Towner’s touch is immediately identifiable. Solo music has been an important thread throughout his rich discography and this album, recorded in February 2016, follows in the great tradition of his earlier releases such as Diary, Solo Concert, Ana and Anthem. My Foolish Heart features finely‐honed originals, among them a dedication to the late Paul Bley, with but one single standard: Victor Young’s title track, which Towner first came to love as interpreted by Bill Evans.
96 kHz / 24-bit PCM – ECM Records Studio Masters