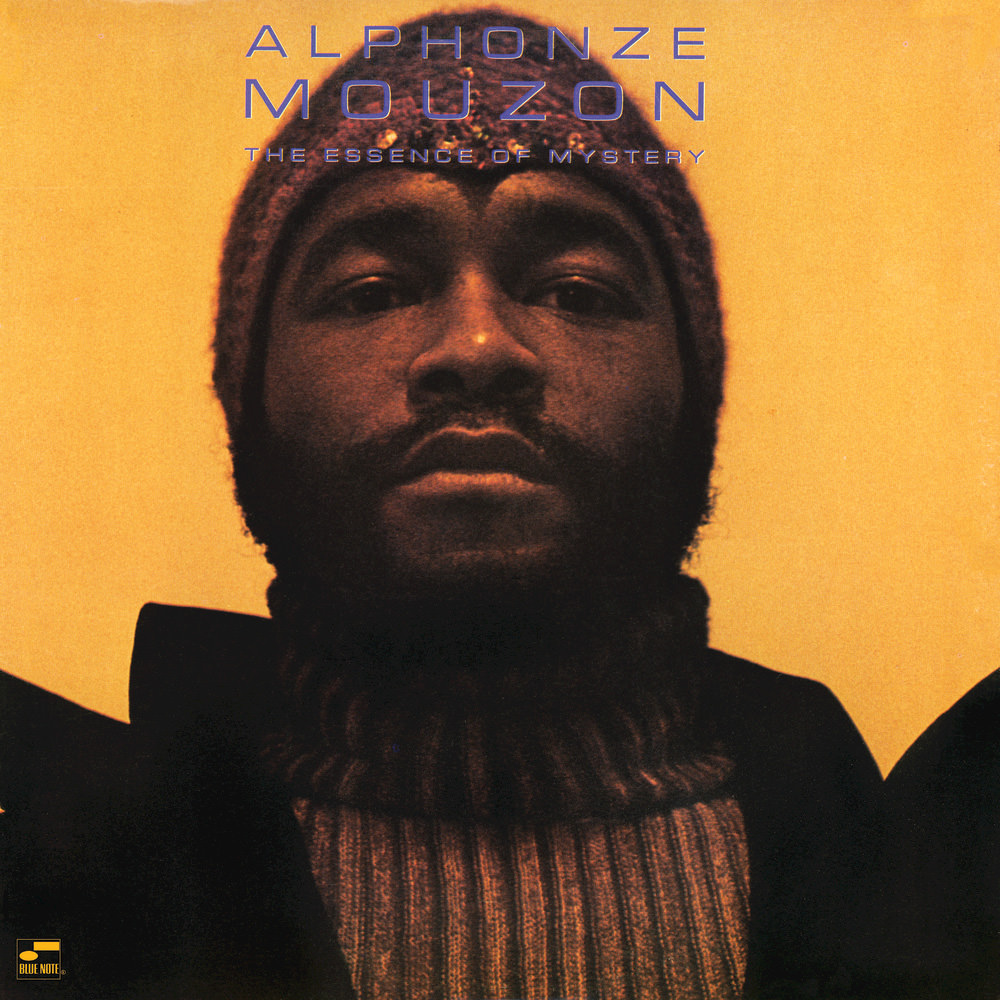 The Essence Of Mystery