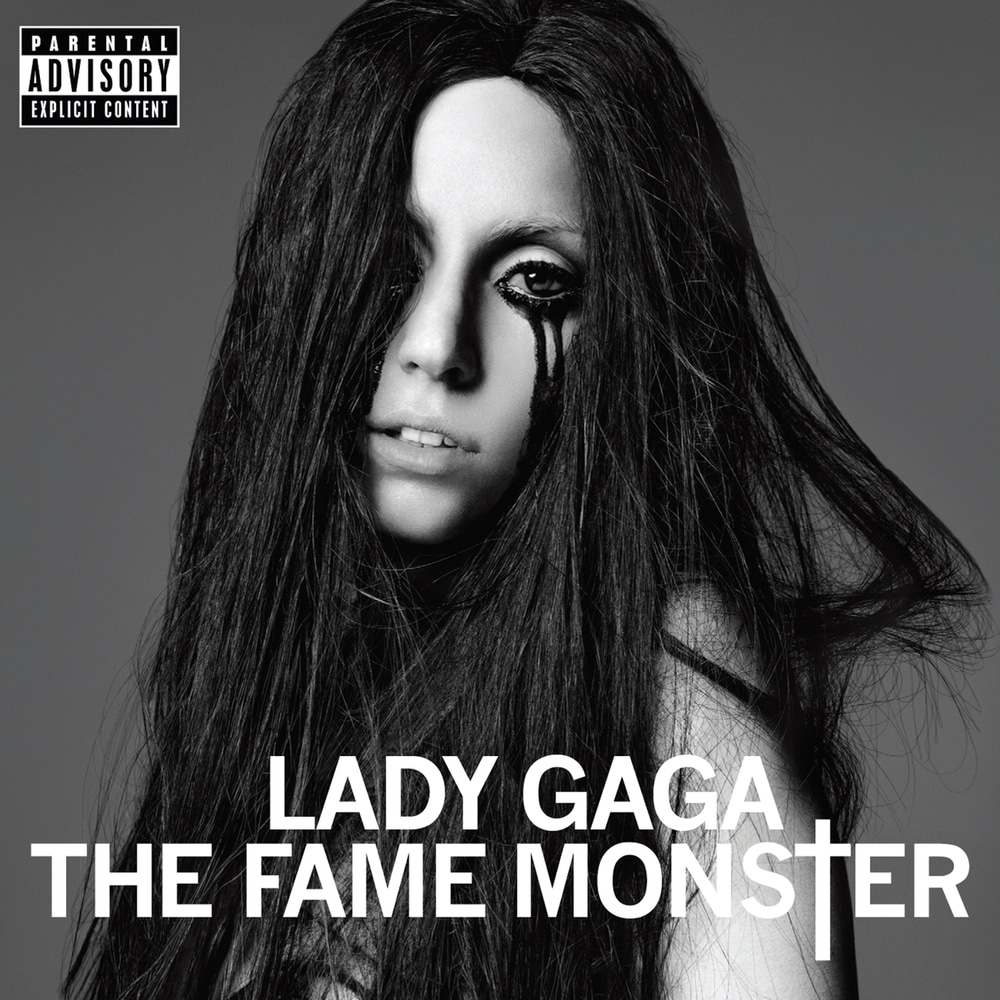 Available in 44.1 kHz / 24-bit AIFF, FLAC audio formats
Billboard 200 - #5, 2009 UK Singles Chart - #1, 2009 - Telephone UK Singles Chart - #1, 2009 - Bad Romance Billboard Hot 100 - #2, 2009 - Bad Romance Billboard Hot 100 - #3, 2010 - Telephone Billboard Hot 100 - #5, 2010 - Alejandro UK Singles Chart - #7, 2009 - Alejandro Grammy Award - Best Pop Vocal Album, 2010 Grammy Award - Best Female Pop Vocal Performance, 2010 - Bad Romance Grammy Award nomination - Album of the Year, 2010 "... Gaga has worked hard to demonstrate her creative ambition and stylistic range and that project continues on The Fame Monster, which includes the turbocharged Euro-soul of lead single Bad Romance, the bubbly, ABBA-style pop of Alejandro ... and a sweeping glam-rock number seemingly modelled after David Bowie's Ziggy Stardust phase ..." - Los Angeles Times "Four Stars ... Gaga delves into her paranoid soul and constructs a thematic collection around new demons that have invaded her life ... sex, death, loneliness and alcohol ... as pristine as you’d expect ... Bad Romance would be hateful if it didn’t have a chorus so wonderfully big it dwarfs the industry of a million angry dudes with guitars ... proof of her range and depth of talent ... essential for anyone who even remotely likes pop. For the rest of us, it’s the moment Gaga cements herself as a real star." - NME The songs on Lady Gaga's multiplatinum EP The Fame Monster were eventually added to her debut album The Fame in a deluxe edition, but the tracks were also released on their own in late 2009. The EP yielded three of her biggest hits, among them Telephone featuring Beyoncé and Bad Romance, both number one singles in the UK. The Fame Monster also won three Grammy Awards and was nominated for three others, including Album of the Year. This bonus track edition contains a Starsmith remix of Bad Romance.
44.1 kHz / 24-bit PCM – Streamline/Interscope Studio Masters