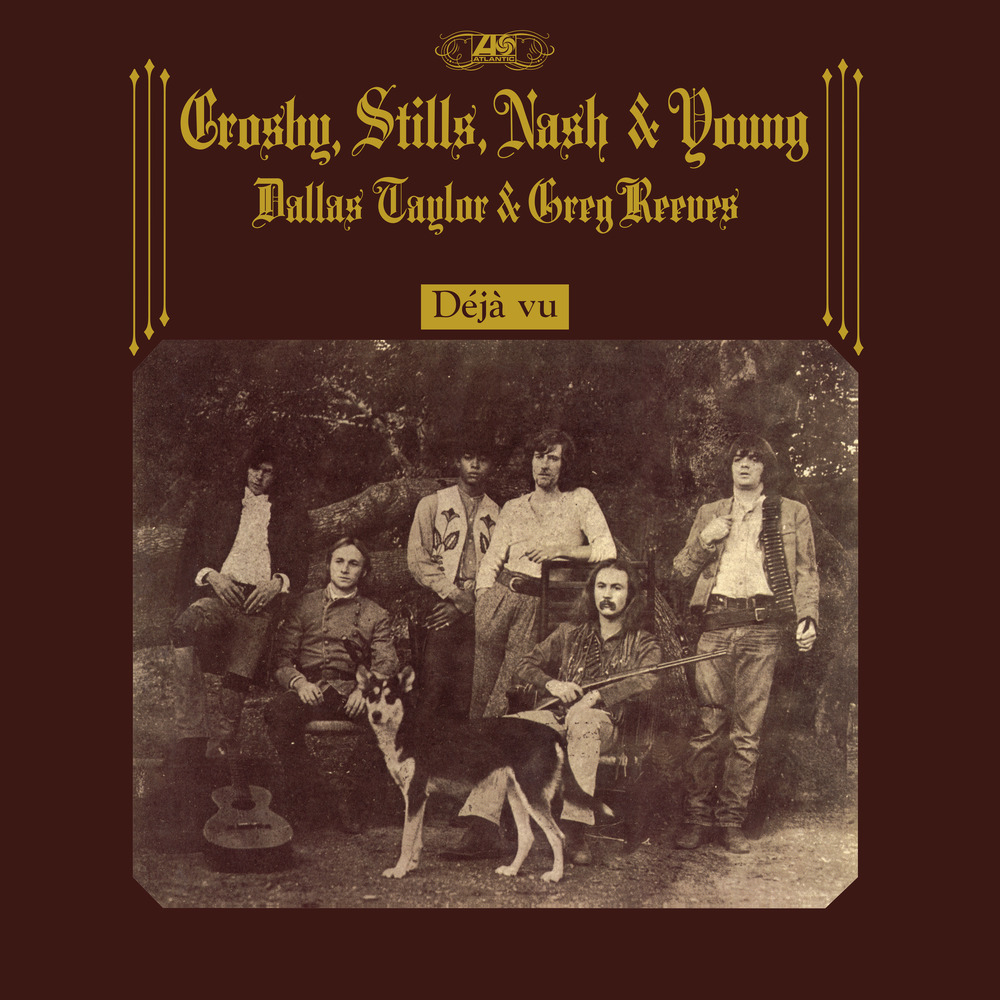 Available in MQA and 192 kHz / 24-bit, 96 kHz / 24-bit AIFF, FLAC high resolution audio formats
Rolling Stone - "500 Greatest Albums of All Time" - #148 (2003) Déjà Vu is the second studio album by Crosby, Stills & Nash - their first as a quartet with Neil Young - and was perhaps one of the most-anticipated new albums in America in 1970. It topped the pop album chart for one week and generated three Top 40 singles: "Woodstock", "Teach Your Children", and "Our House". More than 50 years later, it’s one of the most famous albums in rock history with legendary songs that still resonate today. This new edition features the 2021 remaster of the album, originally featured on the album's 50th Anniversary Deluxe box-set.
192 kHz / 24-bit, 96 kHz / 24-bit PCM – Rhino Atlantic Studio Masters