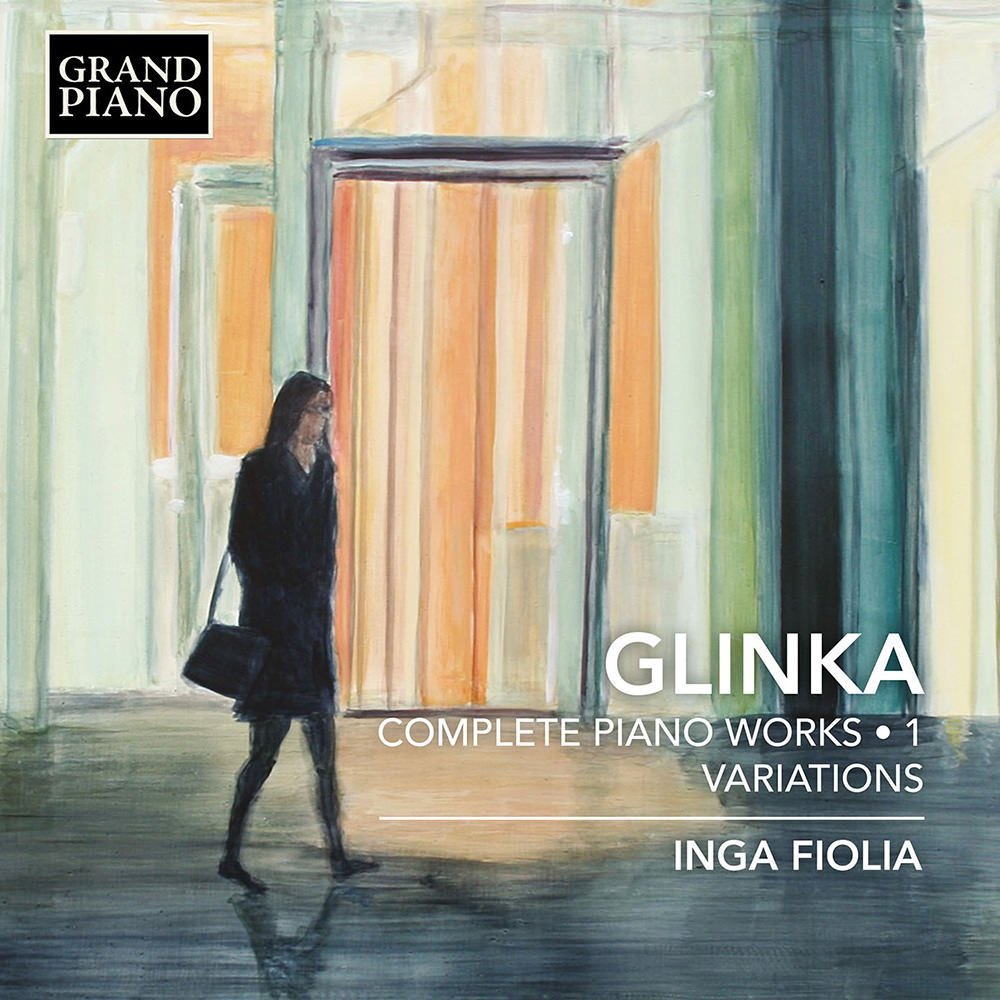 Available in 96 kHz / 24-bit AIFF, FLAC high resolution audio formats
Inga Fiolia launches a series of recordings of Glinka's complete piano works with selections that influenced the growth of 19th century Russian national music. The graceful Variations on a Theme by Mozart, based on material from The Magic Flute, is remodelled so skilfully that it has effectively become an original theme. Fashionable salon pieces include the Italian romance Variations on Benadetta sia la madre and Variations on a Theme from Cherubini’s Faniska, an opera greatly admired by Glinka. In Milan he became famous for his ability to reproduce on the piano the nuances of the voices of the great singers of the day, giving rise to two entertaining sets of operatic variations on themes by Donizetti and Bellini. The Variations on The Nightingale represent his return to the Russian style.
96 kHz / 24-bit PCM – Grand Piano Studio Masters