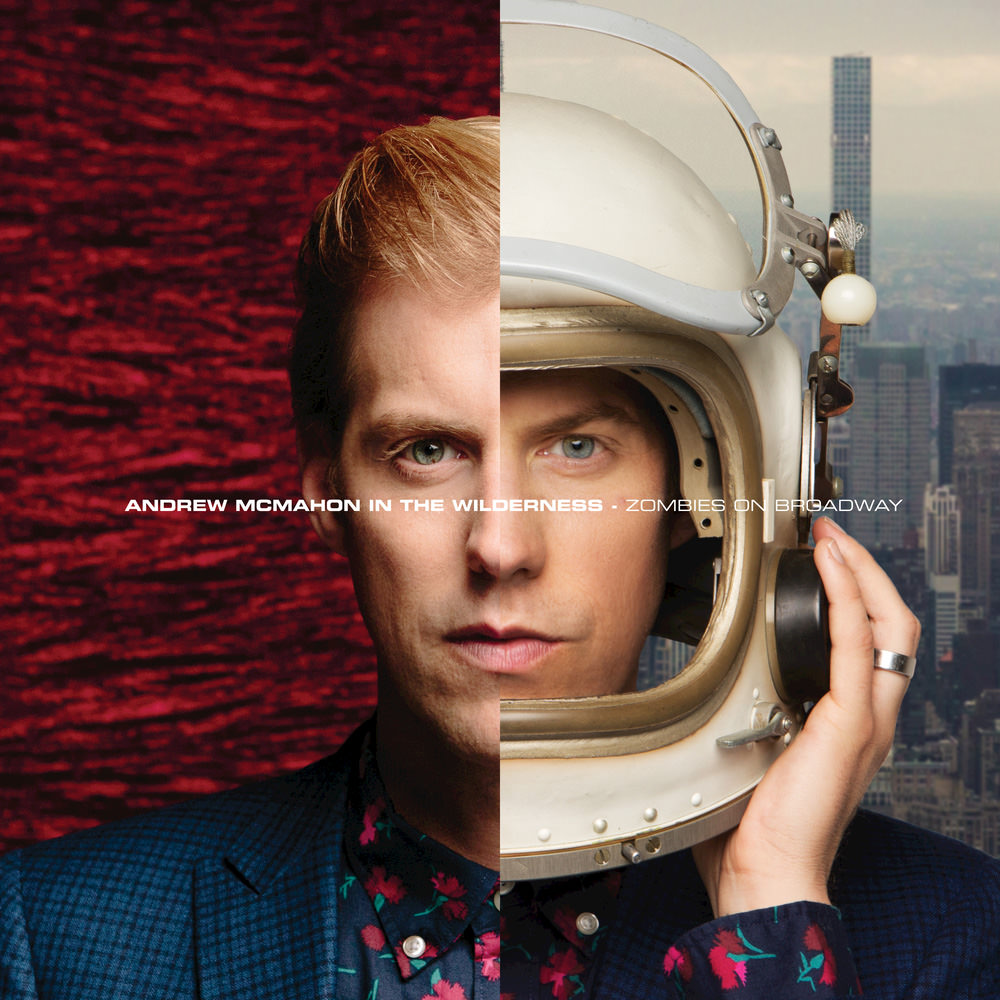 Andrew McMahon in the Wilderness

Zombies On Broadway is the second album from Andrew McMahon in the Wilderness, the follow-up to his self-titled debut that launched the gold-selling, genre-crossing, top five alternative and adult radio hit Cecilia in the Satellite. Having been diagnosed with cancer in New York in 2005, McMahon found himself wanting to return to the city to battle some demons, leading to the creation of Zombies On Broadway. The lead single Fire Escape, another multiformat success, shares the tale of McMahon’s experience in the city that never sleeps.

"I wrote this album in the middle of a whirlwind, when the future was unclear. I found my way to the city, thinking I could settle a score with a ghost. You can't, so I came home and rewrote the ending."
- Andrew McMahon
48 kHz / 24-bit PCM – Vanguard Records Studio Masters