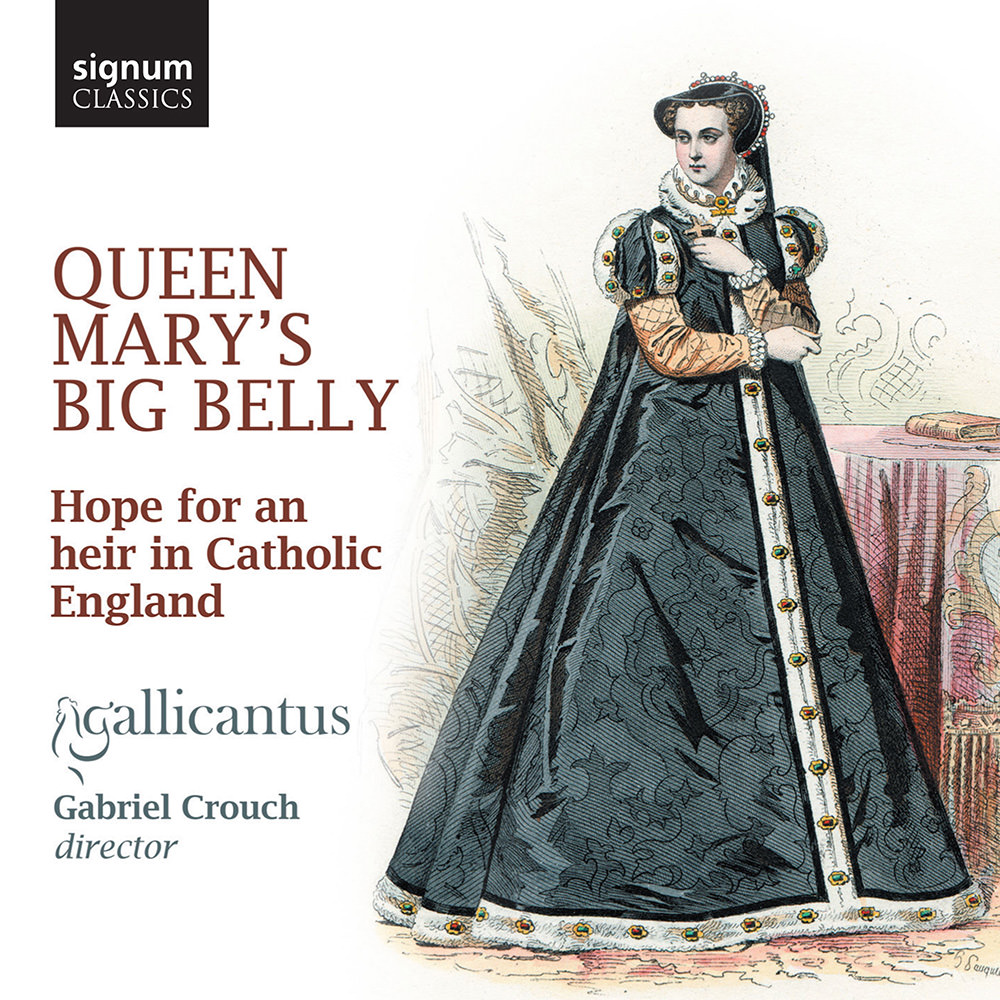 Available in 96 kHz / 24-bit AIFF, FLAC high resolution audio formats
"Everything Gallicantus touches seems to turn to gold." - Early Music Today On this recording, the six vocalists in Gallicantus present the fascinating yet tragic story of Queen Mary Tudor’s "phantom pregnancy" in April 1555. Among the selections from the mid-1550s is a reconstructed Litany which was performed during Mary’s assumed pregnancy. The viewpoint shifts from the streets of London and its suburbs, through the ceremonial grandeur of the royal palaces and their chapels, to the intimacy of the Privy Chamber itself.
96 kHz / 24-bit PCM – Signum Records Studio Masters