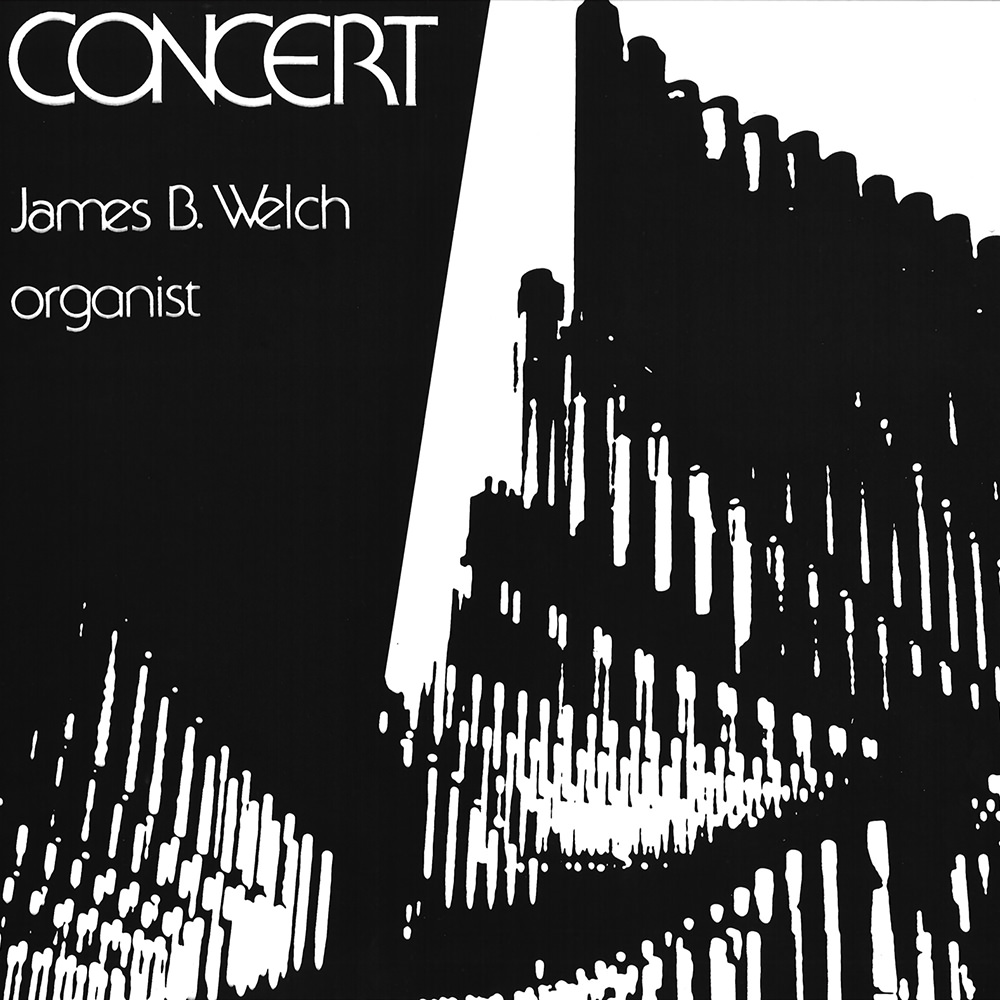 Available in 176.4 kHz / 24-bit, 88.2 kHz / 24-bit AIFF, FLAC high resolution audio formats
Concert from American organist James B. Welch was recorded by Wilson Audiophile in 1977 and features Welch's interpretations of works by composers including Bach, Haydn, Johann Gottfried Walther and Louis Vierne. The selections by Walther and Haydn were recorded on the Flentrop organ at All Saints' Episcopal Church in Palo Alto, California; the other pieces were recorded on a 1962 Möller/Holtkamp three manual instrument consisting of 79 ranks with a total of 4334 pipes.
176.4 kHz / 24-bit, 88.2 kHz / 24-bit PCM – Wilson Audiophile Recordings Studio Masters