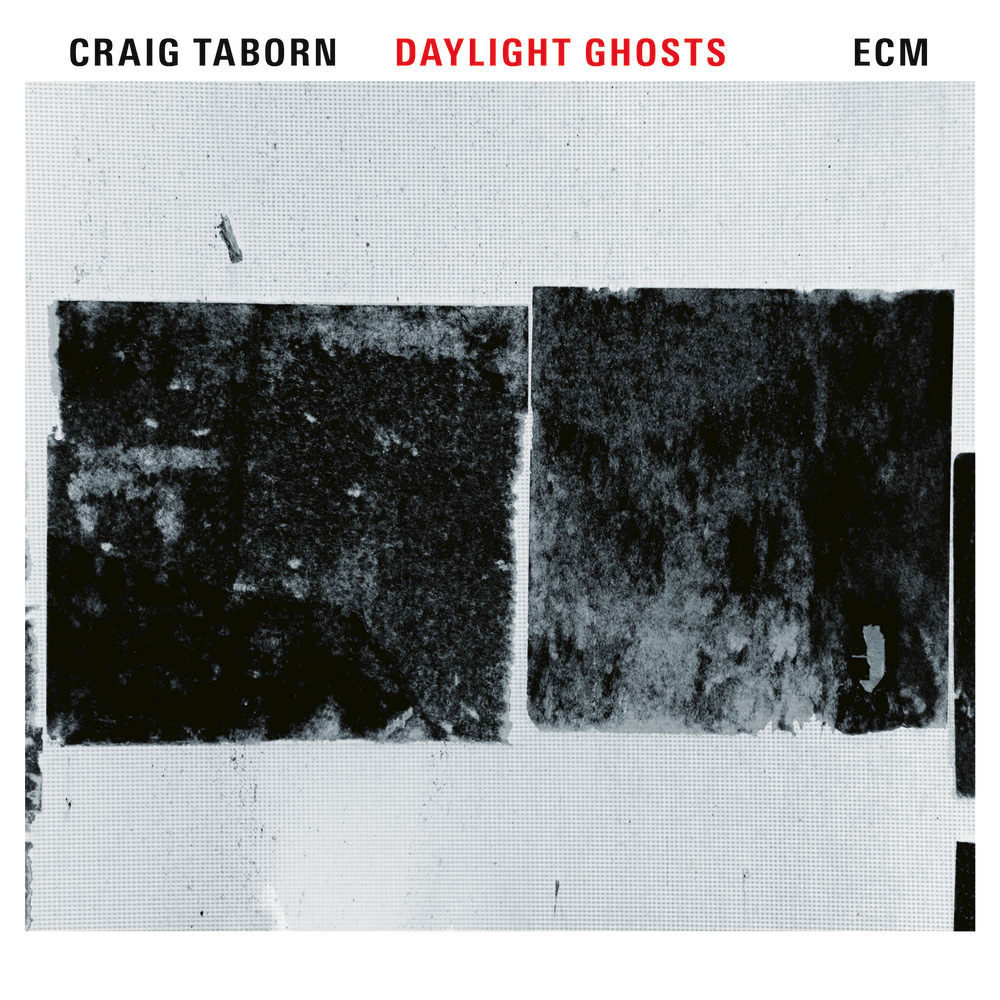 Available in 96 kHz / 24-bit AIFF, FLAC high resolution audio formats
"Four Stars ... however far from familiar paths the American pianist Craig Taborn strays, he sounds surefootedly convinced of his route and however private his music, it emits a vivid intensity ... a superb quartet set ... operates in Taborn’s favourite free-floating manner: changing fragments of melody rather than dominant themes come and go, steadily transforming the moods ... only players with deep jazz insights and wide musical references could have made this fine album." - The Guardian "Five Stars ... represents a definite breakthrough in Taborn's maturity as a composer ... the fullest realization yet of his talent as a leader ... a tremendous achievement, one certain to find its way onto a lot of Best-of 2017 lists ... Taborn has assembled a stellar lineup here, with guys he's worked with extensively ... they are all prodigious instrumentalists in their own right ... but under Taborn's guidance they are able and willing to subordinate their talents to the group concept itself and this is crucial, as this record is first and foremost about the richness of the music, rather than a showcase for the players' technical feats ... we are reminded once again of the power of collective music making, where ego takes a back seat to a larger musical endeavour ... it's always exciting to witness musicians reaching the peak of their abilities." - All About Jazz Keyboardist Craig Taborn’s Daylight Ghosts is his third ECM release as a leader, a quartet album following acclaimed solo and trio recordings. In addition to Taborn on piano and electronic keyboards and drummer Dave King, the quartet features two New York jazz luminaries, reed player Chris Speed and bassist Chris Lightcap. Each member draws from a broad artistic background, as informed by rock, electronica and diverse strains of world music as by the various permutations of jazz improvisation. Daylight Ghosts is animated by dynamism and spectral ambience, acoustic and electric sounds and groove and lingering melody.
96 kHz / 24-bit PCM – ECM Records Studio Masters