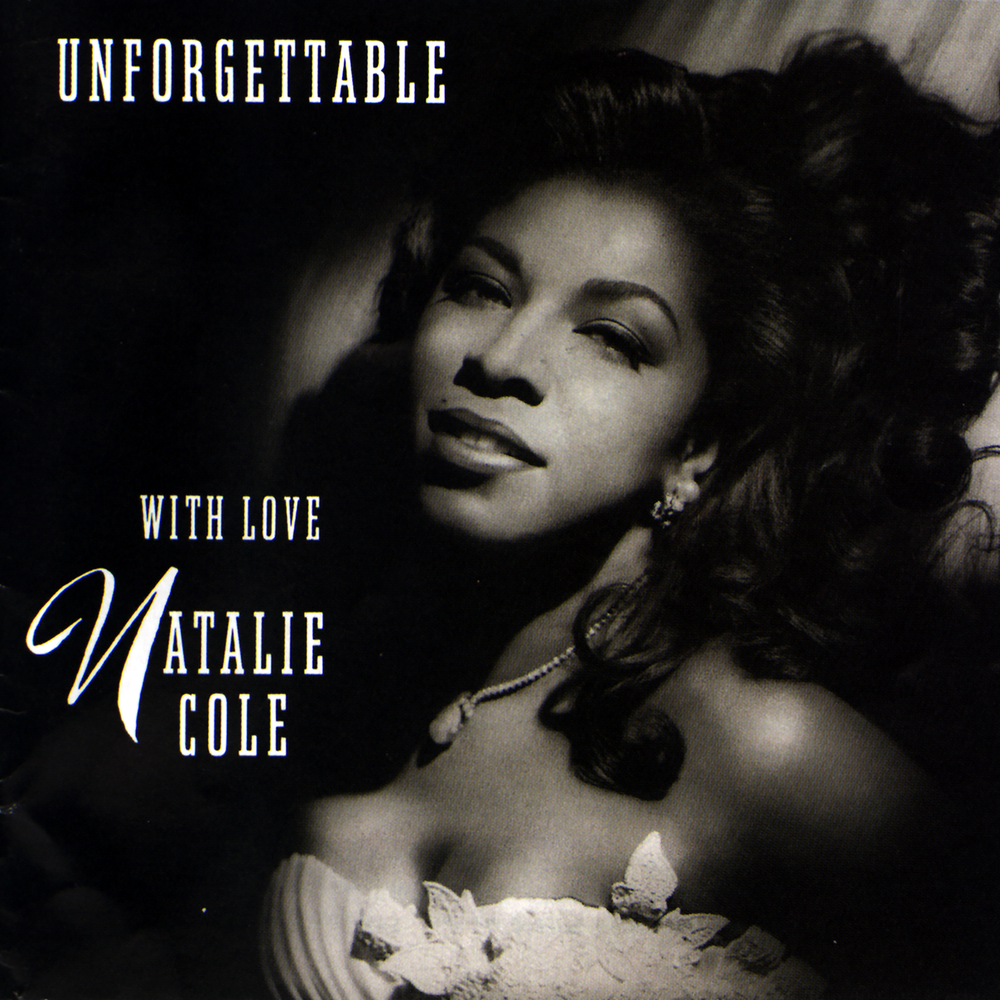 Available in 96 kHz / 24-bit AIFF, FLAC high resolution audio formats
Unforgettable… with Love is legendary singer and songwriter Natalie Cole’s biggest album to date. Since its initial release in 1991, it has sold over seven million copies and also won Cole seven GRAMMY© Awards. The album features Cole singing several songs her father Nat King Cole recorded, nearly 20 years after she initially refused to cover her father’s songs during live concerts. Cole produced vocal arrangements for the songs, with piano accompaniment by her uncle Ike Cole. The album’s title track, an interactive duet with her father, would go on to be one of her most memorable recordings.
96 kHz / 24-bit PCM – Craft Recordings Studio Masters