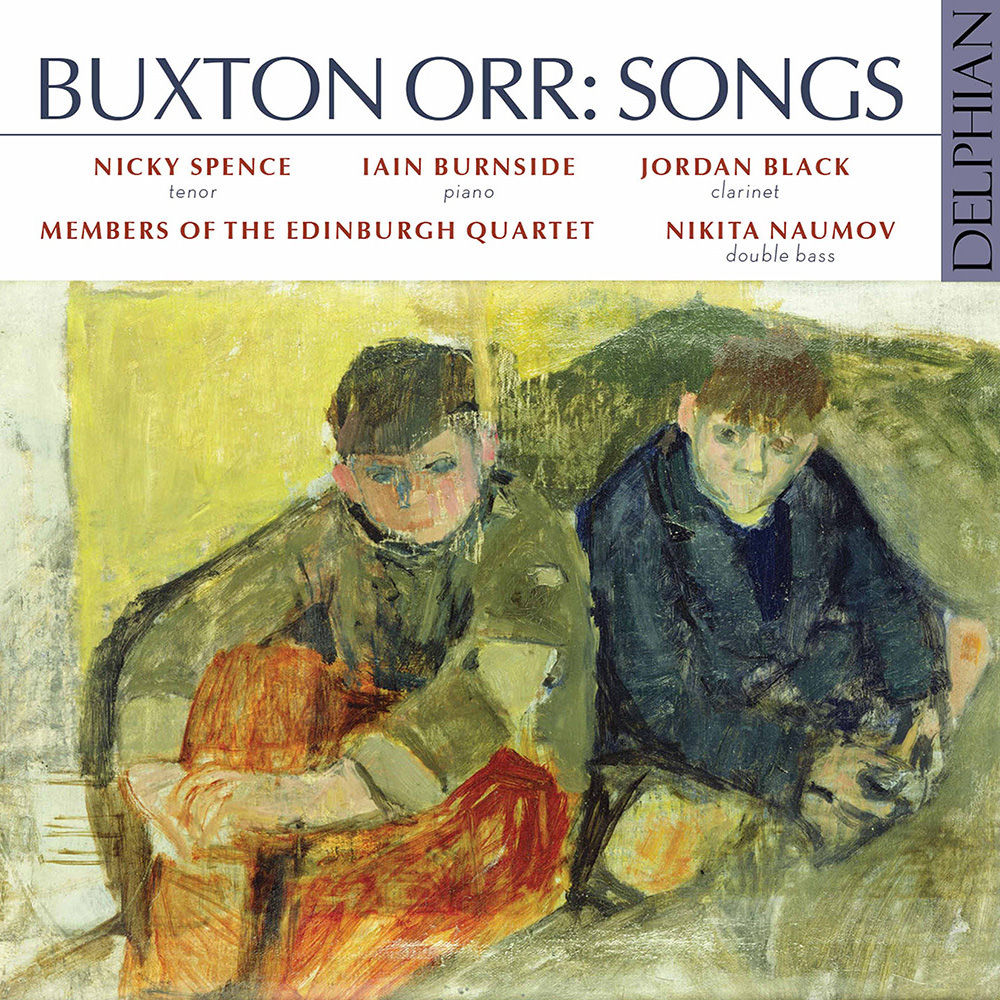 When tenor Nicky Spence was first shown the score to The Boy in the Train, the last of Buxton Orr's Songs of a Childhood, he was transported to the late 1980s and his own childhood in Scotland. Something about Orr's sense of humour, excitement and honesty resonated with him and fed his desire to discover more. On contacting Orr's widow, Spence was led to a treasure trove of unrecorded works for voice. Sometimes thrillingly complex and always beautiful, given character and verve by Orr's delightful setting of the Scots language, this rich body of music has finally found a worthy modern day advocate. In his sensitive and intelligent curating of the programme, Spence has brought together artists from Delphian's roster, including pianist Iain Burnside and members of the Edinburgh Quartet.
48 kHz / 24-bit PCM – Delphian Studio Masters