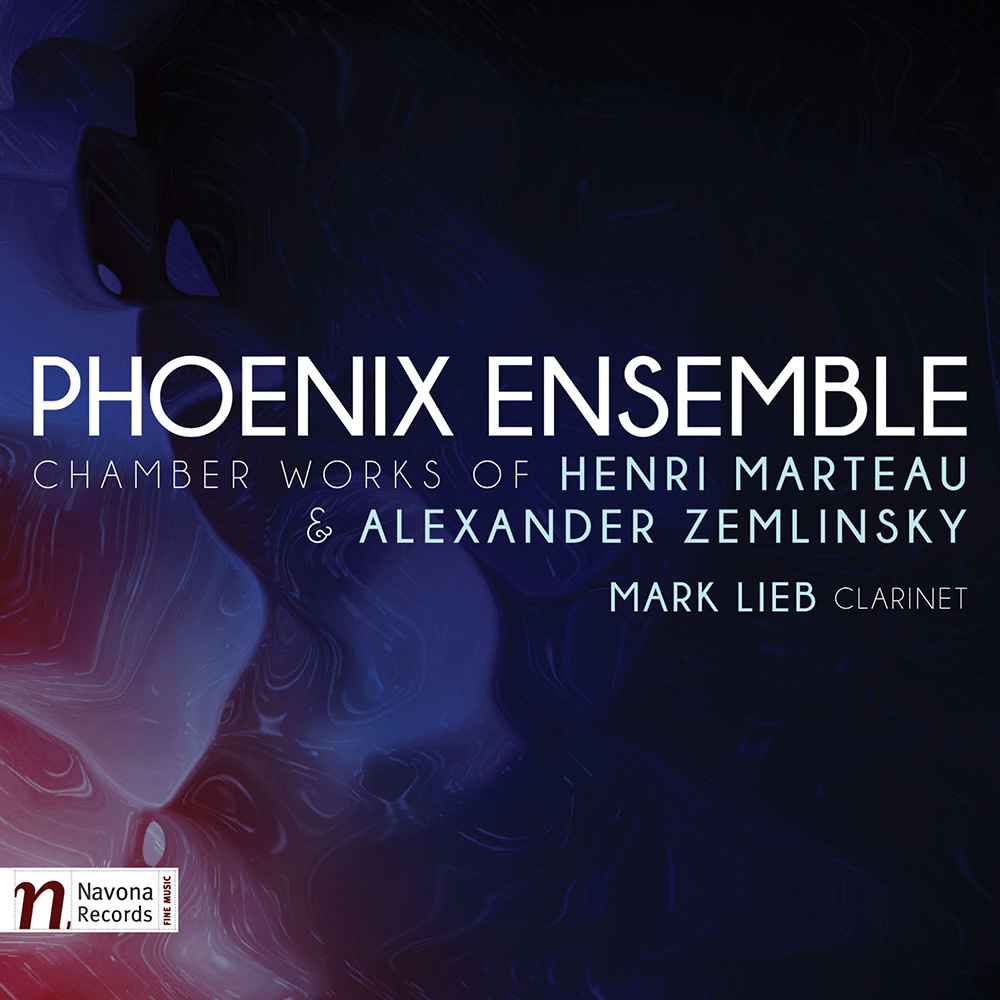 New York-based clarinetist Mark Lieb and his Phoenix Ensemble aim to "inspire a new and diverse audience for classical music" through albums like this, presenting turn of the 19th century chamber pieces by late romantic French composer Henri Marteau and Austrian composer Alexander Zemlinsky. With the selection of a mysterious figure like Marteau, the Phoenix Ensemble makes a lesser-known body of work sound like an old classic, educating modern listeners about a talented writer who had been largely unnoticed in his own era and forgotten by the passage of time. Zemlinsky's Clarinet Trio closes the programme in a stunning display of originality, with piano and cello joining Lieb on clarinet.
88.2 kHz / 24-bit PCM – Navona Studio Masters