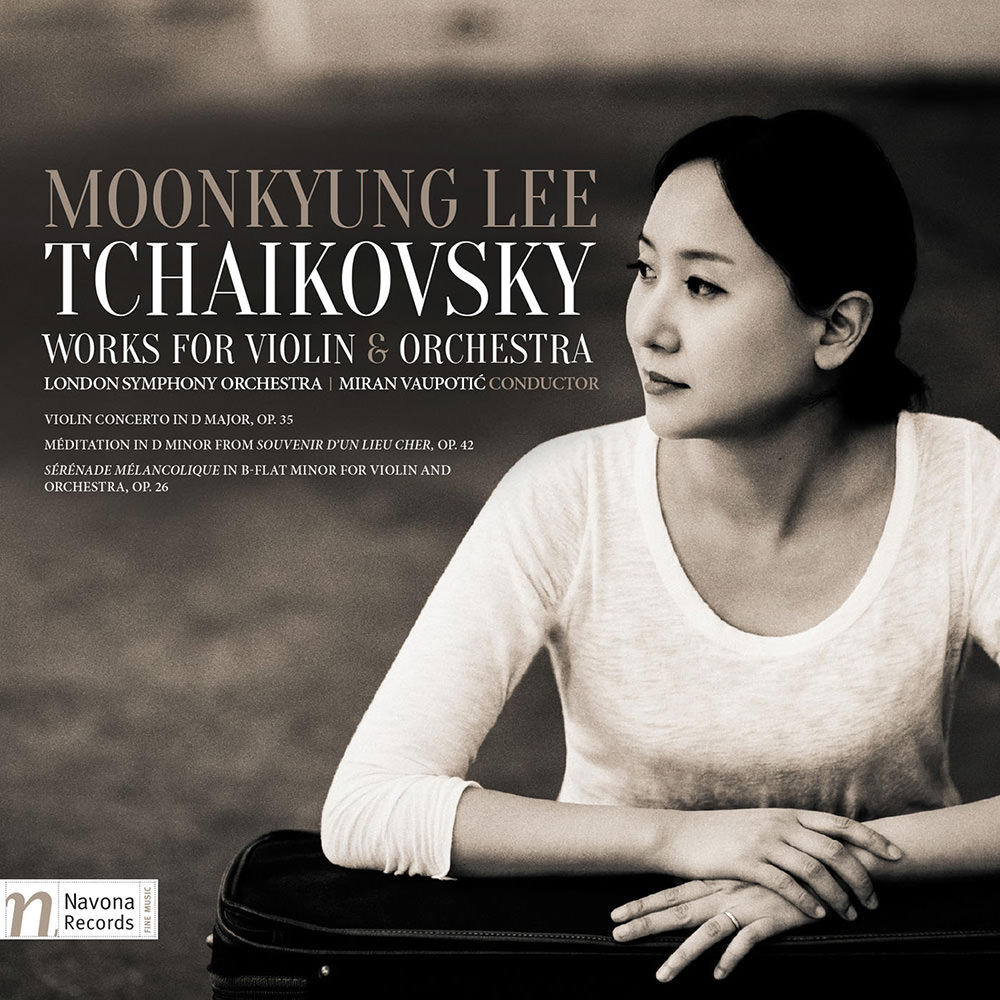 Acclaimed Korean violinist Moonkyung Lee joins the London Symphony Orchestra under Miran Vaupotić on this recording of beloved Tchaikovsky selections, featuring the Violin Concerto in D Major. Elevating several of the work’s unorthodoxies to the foreground, her bow breathes new life into the unusual cadential sections in the first movement, its song-like second movement and the Russian folk-infused finale. The album also includes the Méditation, originally written as a middle movement for the Violin Concerto before its inclusion as the first movement of the Souvenir d’un lieu cher. Its nostalgic mood is quintessential Tchaikovsky and its subsequent popularity has led to presentations on its own. For this programme, Lee and the LSO have chosen Glazunov's 1896 arrangement for violin and orchestra. Finally, the violinist seizes the Sérénade mélancolique, Tchaikovsky’s first piece for violin and orchestra, filled with the intense emotion intrinsic to so much of his music.
44.1 kHz / 24-bit PCM – Navona Studio Masters