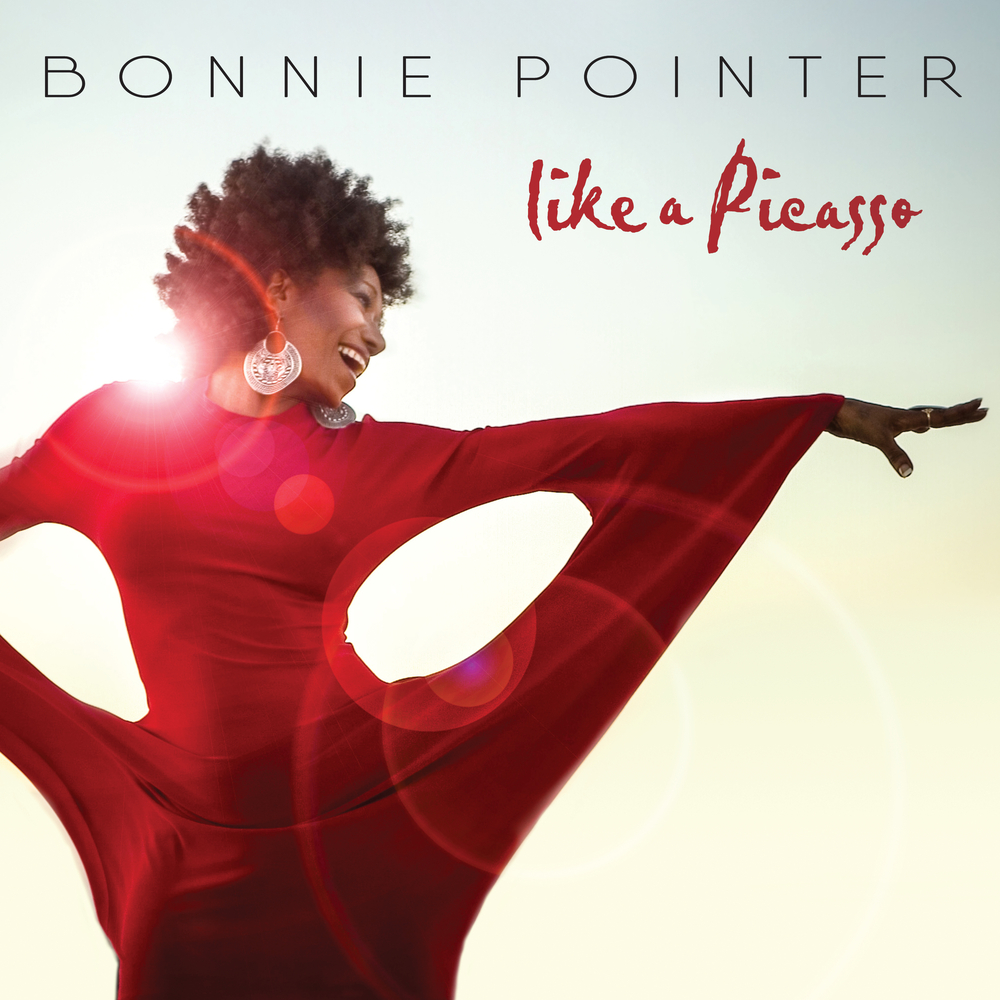 Available in 48 kHz / 24-bit AIFF, FLAC audio formats
Following five releases with her sisters on ABC/Blue Thumb Records (including a Grammy® win in 1975 for the Bonnie and Anita Pointer penned “Fairytale”), Bonnie Pointer left the group she co-founded and began a solo career. She signed with Motown Records in 1978, and her eponymous debut featured the hit “Heaven Must Have Sent You,” which reached #11 on the Billboard Hot 100. The next year brought another self-titled released, and a third album came five years later. Bonnie appeared on Soul Train in 1985, but it would be decades before she would release more music. After being approached by songwriters/producers Lloyd Poe and Robin Taylor to record a demo for a new Taylor Poe composition, “Answered Prayer,” Bonnie agreed and brought in sister Anita to sing background vocals with her. The 2008 session laid the foundation that resulted in an entire album’s worth of recordings using Taylor Poe’s extensive catalog of material. Originally issued in 2011, Like A Picasso was released by Poe and Taylor on the Platinum Trini Entertainment label, although a lack of funding and promotion limited its chances in the marketplace. Flash forward another decade, and Like A Picasso is receiving a long overdue worldwide release via Omnivore Recordings. Thirteen songs from the original recording are augmented by three previously unissued tracks. The artwork has been updated, the music remastered, and the packaging contains new liner notes from Scott Schinder, featuring conversations with Poe and Taylor, telling the story of how the material came about, and why it deserves another shot. Bonnie Pointer passed away in 2020, so sadly she is no longer with us to experience the joy of Like A Picasso’s return. It’s the worldwide release from a genuine R&B icon. That icon is Bonnie Pointer.
48 kHz / 24-bit PCM – Omnivore Recordings Studio Masters