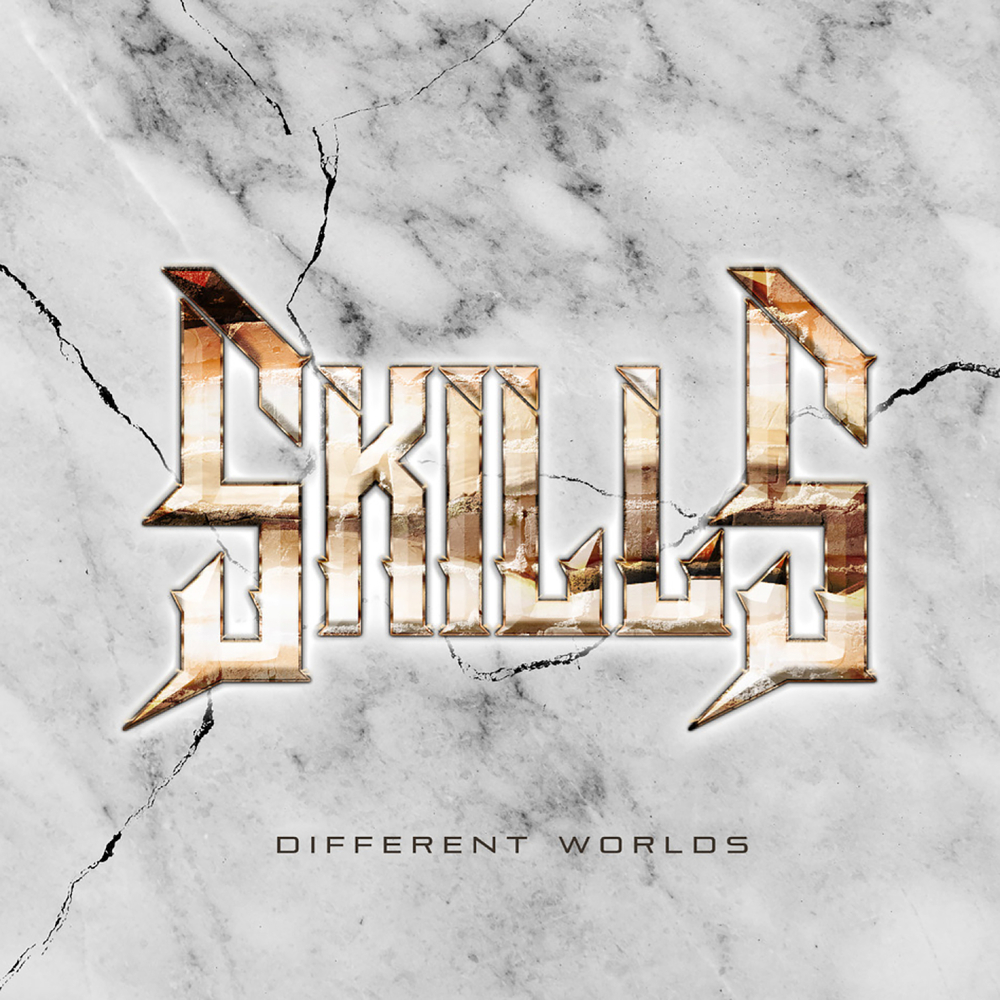 Available in 44.1 kHz / 24-bit AIFF, FLAC audio formats
Frontiers Music Srl is pleased to present Different Worlds, the debut album from Skills. Skills features the eye-popping line-up of vocalist Renan Zonta (Electric Mob), guitarist Brad Gillis (Night Ranger), bassist Billy Sheehan (Mr. Big, The Winery Dogs, Sons Of Apollo), and drummer David Huff (GIANT). SKILLS: "an ability to do an activity or job well, especially because you have practiced it" In the perfect extension of the meaning of the word, SKILLS is an amazing new band put together from the vision of Frontiers President and A&R director Serafino Perugino. Featuring vocalist Renan Zonta, guitarist Brad Gillis, bassist Billy Sheehan, and drummer David Huff, Skills brings together the worlds of old and new in hard rock for a timeless debut album. As is everyone who has heard him sing, Perugino was blown away by the abilities of Brazilian singer Renan Zonta (Electric Mob, Brother Against Brother) upon first hearing him. Knowing how much Renan loves classic '80s hard rock, Perugino thought it would be cool to pair him with some monster players from that era. After sharing clips and music of Renan with some of the most outstanding musicians from the era, all of whom agreed that Renan’s talent is undeniable, a new musical beast was born with Brad Gillis (Night Ranger), Billy Sheehan (Mr. Big, The Winery Dogs, Sons of Apollo), and David Huff (Giant) joining the fold. In Skills, you have a singer whose vocal range is stunning and can mix the extension and the power of the likes of Glenn Hughes and Sammy Hagar with the expression of Steven Tyler and some David Coverdale thrown in. Along with one of the world's most renowned, prolific bass players, a hugely respected, talented, and stunning guitar player, and an absolutely killer drummer, Skills is a force to be reckoned with. Pairing Zonta, Gillis, Sheehan, and Huff together with incredible songs written by the team of Alessandro Del Vecchio, Renan Zonta, Martin Jepsen Andersen, Pete Alpenborg, and Gui Oliver, among others, Different Worlds is an album which will appeal to the discerning ears of fans of classic ‘80s hard rock/melodic rock. Don’t miss the opportunity to enjoy the SKILLS on display from these talented musicans from different eras of killer rock ‘n roll!
44.1 kHz / 24-bit PCM – Frontiers Records s.r.l. Studio Masters