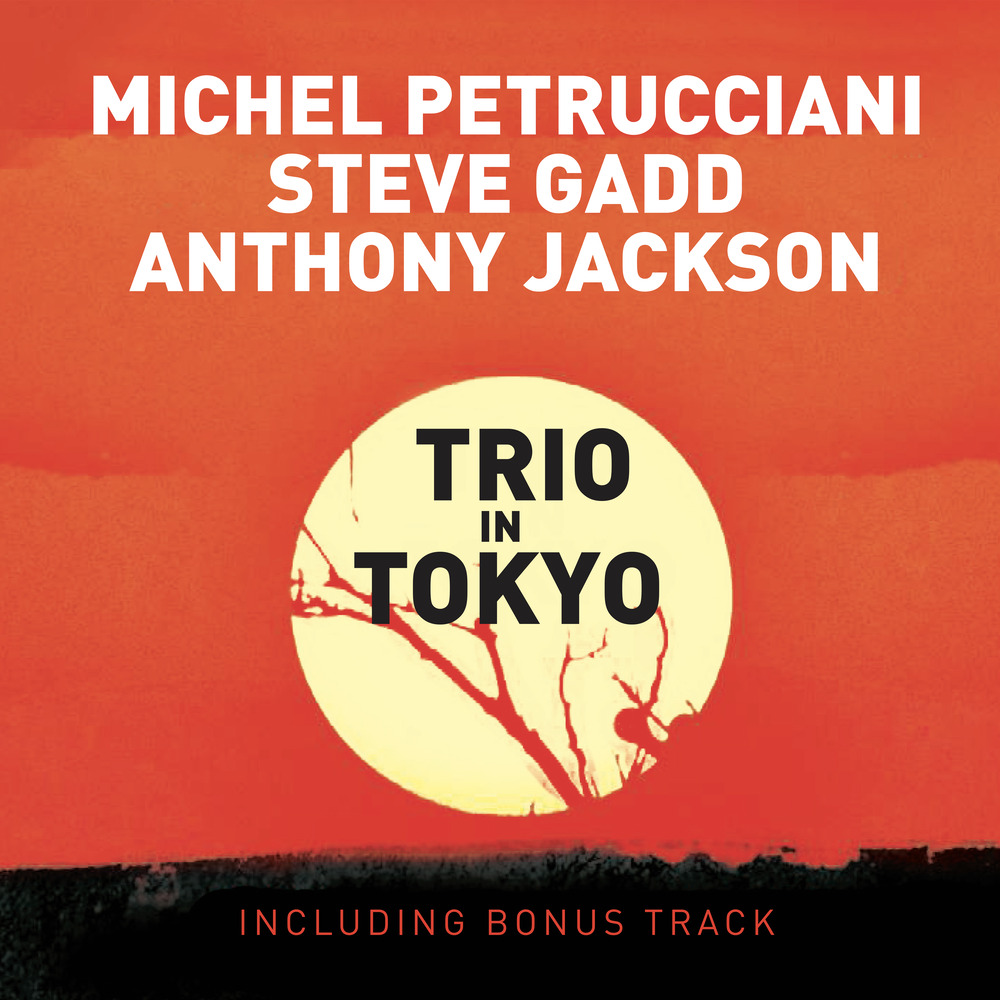 Available in MQA and 88.2 kHz / 24-bit AIFF, FLAC high resolution audio formats
This 1997 recording features the late French pianist Michel Petrucciani and his trio of drummer Steve Gadd and bassist Anthony Jackson in performance at the Blue Note in Tokyo. The musicians might seem an unlikely team, as Petrucciani (who died in January 1999) was an unabashed romantic in the lyrical piano tradition that extends from Duke Ellington through Bill Evans and Keith Jarrett, while Gadd and Jackson are best known as masters of the contemporary studio groove. Yet they achieve an organic sense of swing, even if Jackson's bass guitar lacks the rich wooden timbre of an acoustic instrument. From the Spanish-tinted "September Second" to the Evans-like "Home" to the closing cover of Miles Davis's "So What," Petrucciani's playing is characterized by melodic clarity, percussive touch, and rhapsodic ecstasy in the pure act of improvisation. The term "happy jazz" is sometimes used pejoratively for facile, formulaic music. Trio in Tokyo proves you don't have to be shallow to know the joy.
88.2 kHz / 24-bit PCM – Dreyfus Jazz Studio Masters