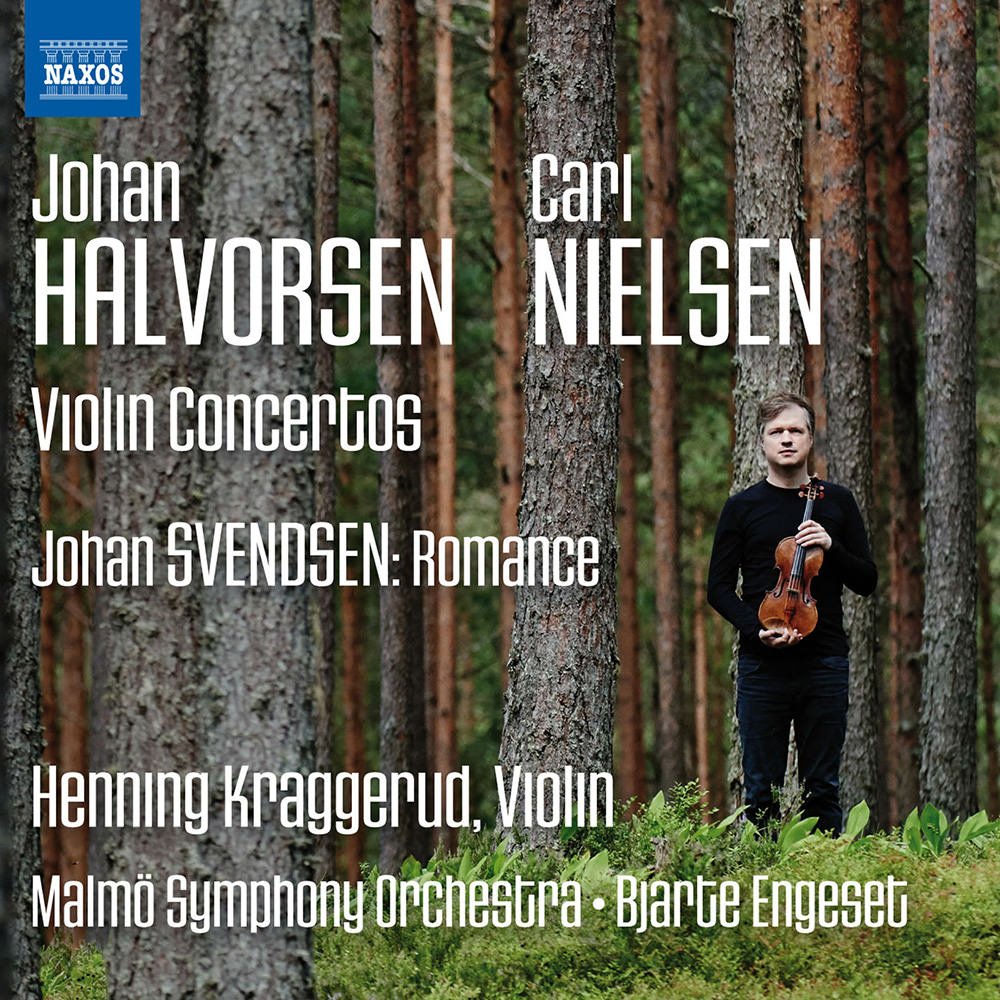 Available in 96 kHz / 24-bit AIFF, FLAC high resolution audio formats
In his day, Johan Halvorsen was one of Norway’s most talented violinists in addition to an internationally renowned conductor and composer. With its beautifully lyrical themes and Norwegian character including Hardanger fiddle effects, his Violin Concerto was described by contemporary critics as outstanding and was performed to great acclaim. After decades considered lost, the concerto was rediscovered in 2015 in the archives of its original soloist and receives its world premiere commercial recording here. With its equally confident opening and symphonic proportions, Nielsen’s Violin Concerto combines emotive power with a delightfully pastoral character, while Johan Svendsen’s spontaneously inventive and melodic Romance has become one of his most popular works.
96 kHz / 24-bit PCM – Naxos Studio Masters