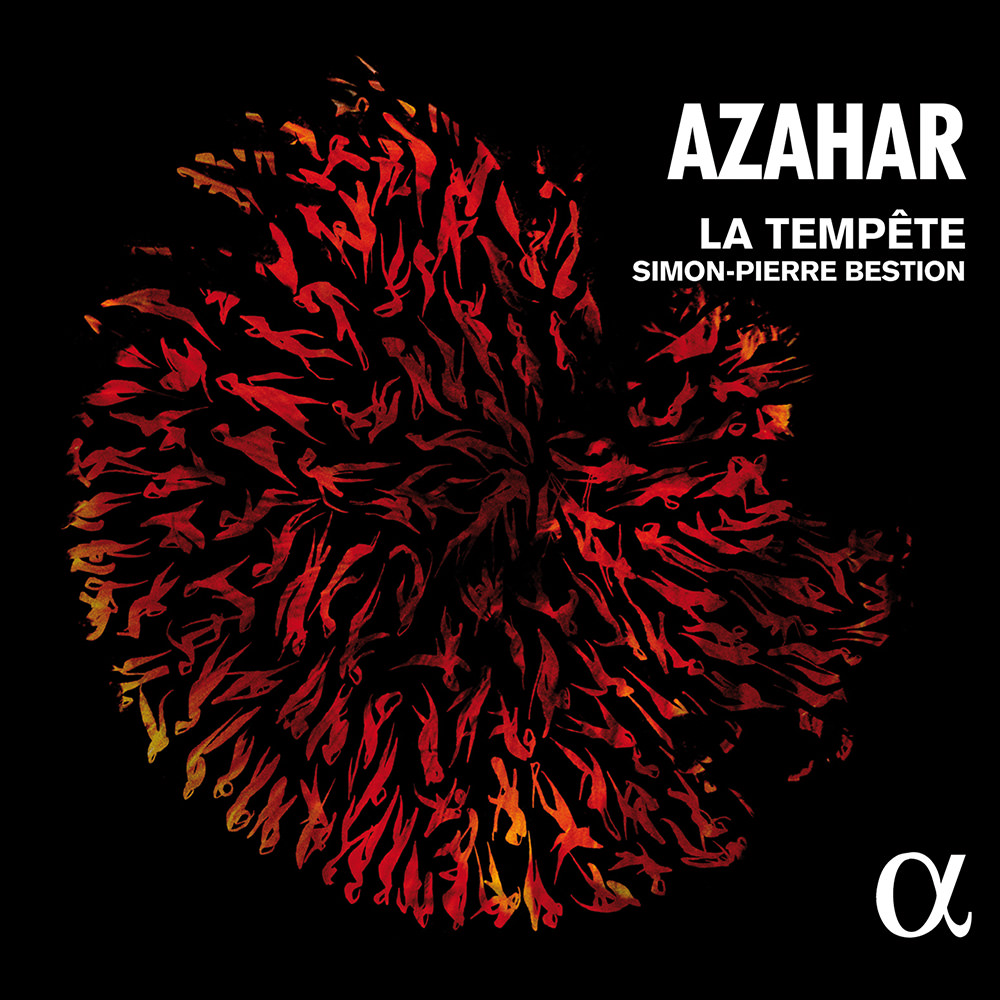 Available in 88.2 kHz / 24-bit AIFF, FLAC high resolution audio formats
French vocal and instrumental ensemble La Tempête contrasts and interweaves the polyphony of Machaut with the poetry of the Spanish cantigas and the century of Stravinsky and Ohana on Azahar ("orange blossom" in Spanish). Ensemble founder and leader Simon-Pierre Bestion enjoys disorienting listeners by shifting between different historical periods. He says that Stravinsky wrote his Mass after discovering Machaut’s setting, while Ohana’s Cantigas de Santa Maria allude to Alfonso the Wise and to folk song. "One can take extraordinary liberties with Machaut’s famous Mass: its music calls for a fairly sonorous, straight style of singing, like Corsican or Basque polyphony. I chose singers familiar with early music, powerful, direct voices, using little vibrato, voices that could also sing Stravinsky and Ohana. The orchestra was arranged in consorts for the early repertory and in mixed desks for Ohana and Stravinsky. The chorus was placed all around in a circle, in a single row. I like to share that experience of feeling the sound physically." - Simon-Pierre Bestion
88.2 kHz / 24-bit PCM – Alpha Studio Masters