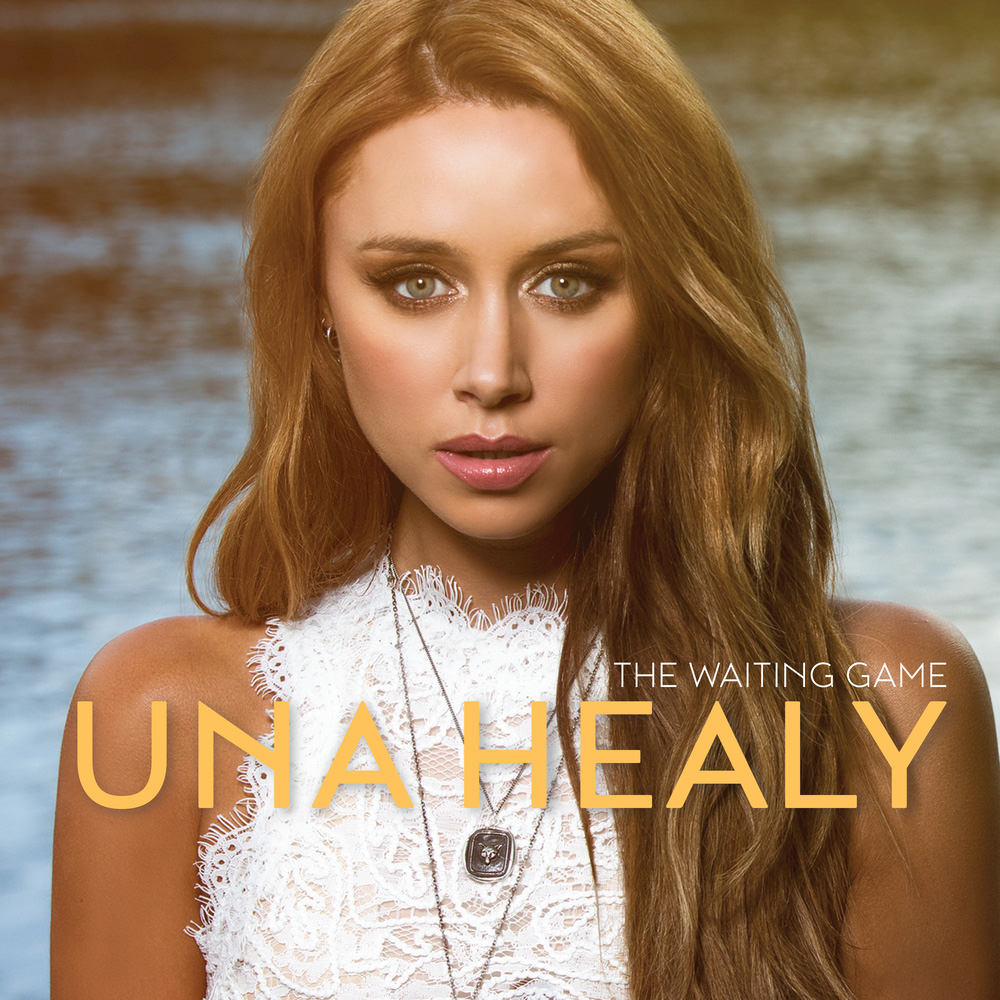 Available in 44.1 kHz / 24-bit AIFF, FLAC audio formats
"... a solid, inoffensive collection of jaunty pop ballads with a folksy, acoustic twist. Many of these songs have a country-pop twang not unlike Taylor Swift’s early material ... Healy’s voice is polished and pleasant ..." - The Irish Times Best known as a member of girl group The Saturdays, Irish singer-songwriter Una Healy strikes out on her own with this debut solo album, a return to her roots that weaves magnetic folk, pop and rock melodies into echoes of the country music she grew up with. "Over the past two years I've been writing and recording my debut solo album and I'm so excited to finally share it with everyone. I have literally been playing the waiting game! The songs were all written from the heart and I hope people can relate to them. The sound of the album is very true to my roots and is a return to the music I've always loved." - Una Healy
44.1 kHz / 24-bit PCM – Decca Records Studio Masters