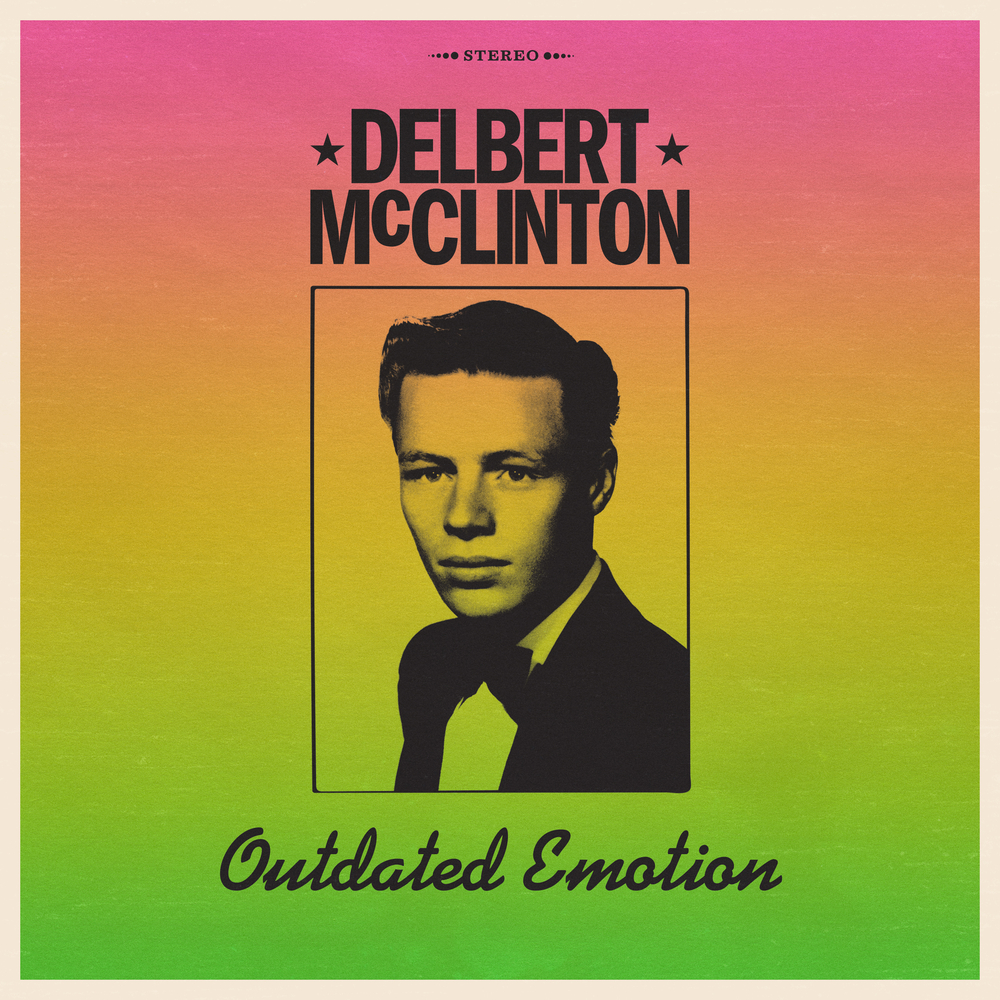 Available in 44.1 kHz / 24-bit AIFF, FLAC audio formats
Four-time Grammy® Award winner Delbert McClinton celebrates his coming-of-age musical heroes and influences with his 27th studio album, Outdated Emotion (Hot Shot Records/Thirty Tigers). The 16-track collection features Hank Williams, Jimmy Reed, Ray Charles, and Little Richard standards, as well as five original songs written or cowritten by McClinton. Delbert has spent much of the COVID isolation in Kevin McKendree’s Rock House Studio in Nashville. This new album brings his music back to where it started. Outdated Emotion pays homage to McClinton’s earliest influences, Hank Williams and Jimmy Reed with a salute to Ray Charles and Little Richard, as well as five of his own compositions, influenced by the sounds of his heroes. Along with Kevin and his son, musical prodigy Yates McKendree, Delbert has created the album he has often dreamed of. “I’ve always wanted to do an album of the songs that influenced me the most. Hank Williams songs, Jimmy Reed songs, and songs that I love. And this was the perfect time to do it. It’s important music from another time. It’s music that people need to hear again, or for the first time. Nobody knows about them. Or has forgotten about them. Or was never turned on to them. There is a whole generation, maybe two generations now, who don’t know this music. My whole idea here was to show them how it was and how we got here. Hank Williams, Jimmy Reed, Lloyd Price, Ray Charles. These songs take me to my youth. They are good if not better now than they were then, and they were great then. They are songs people should just get to hear.” - Delbert McClinton
44.1 kHz / 24-bit PCM – Hot Shot Records Studio Masters