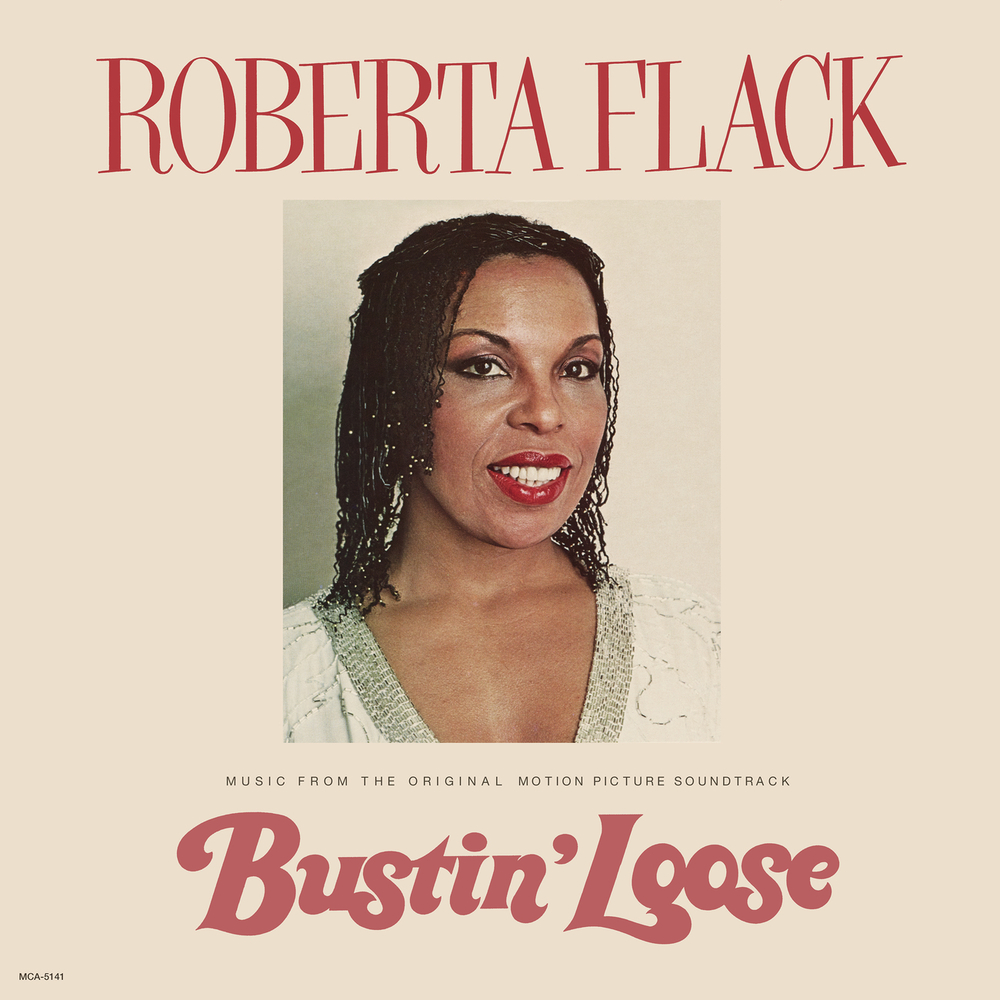 Available in 96 kHz / 24-bit AIFF, FLAC high resolution audio formats
Bustin' Loose is a soundtrack album released by Roberta Flack in 1981. It was recorded for the movie of the same title starring Richard Pryor. Luther Vandross and Peabo Bryson contributed vocals to the album and Vandross wrote the song, "You Stopped Loving Me", which he later performed himself on his debut album Never Too Much.
96 kHz / 24-bit PCM – Geffen Studio Masters