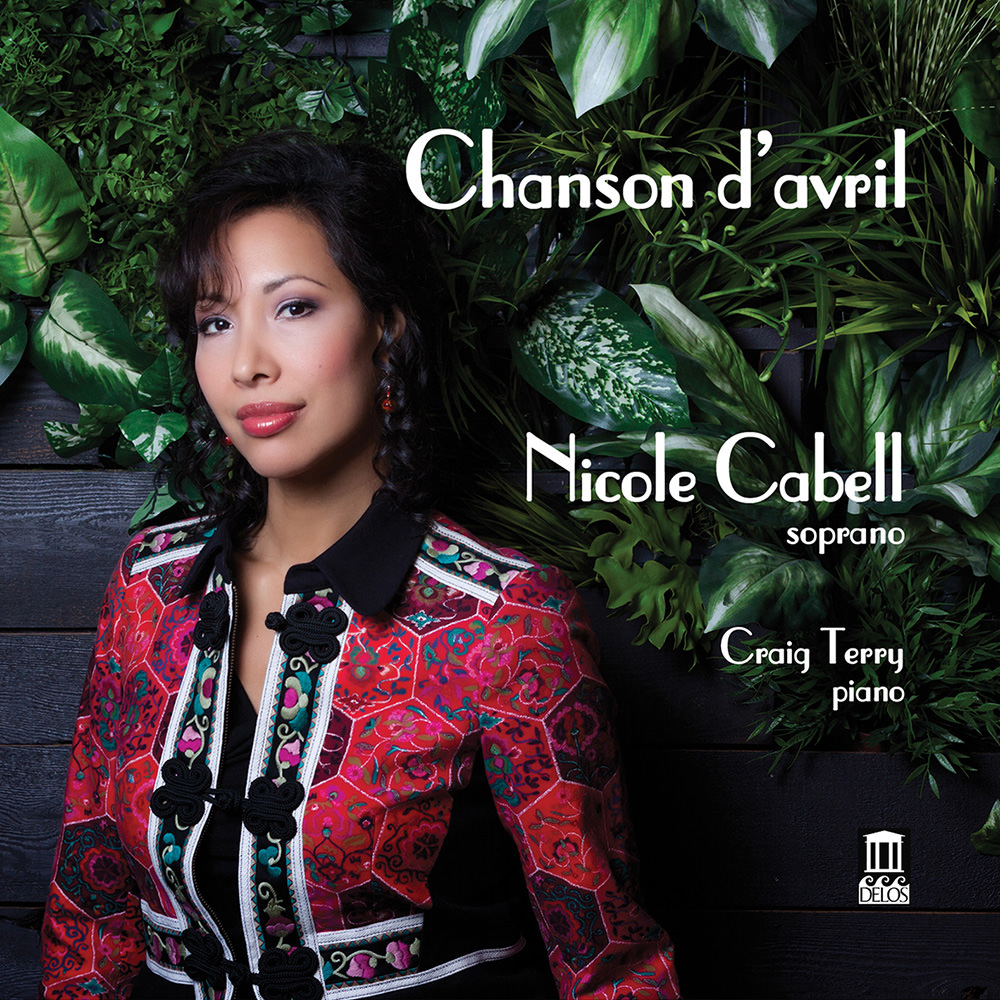 Her voice is gilded with a dusky overcoat that adds sensuality and gives sophisticated colour to her freshness. Her formidable coloratura placement is pitch perfect."
- The Globe and Mail