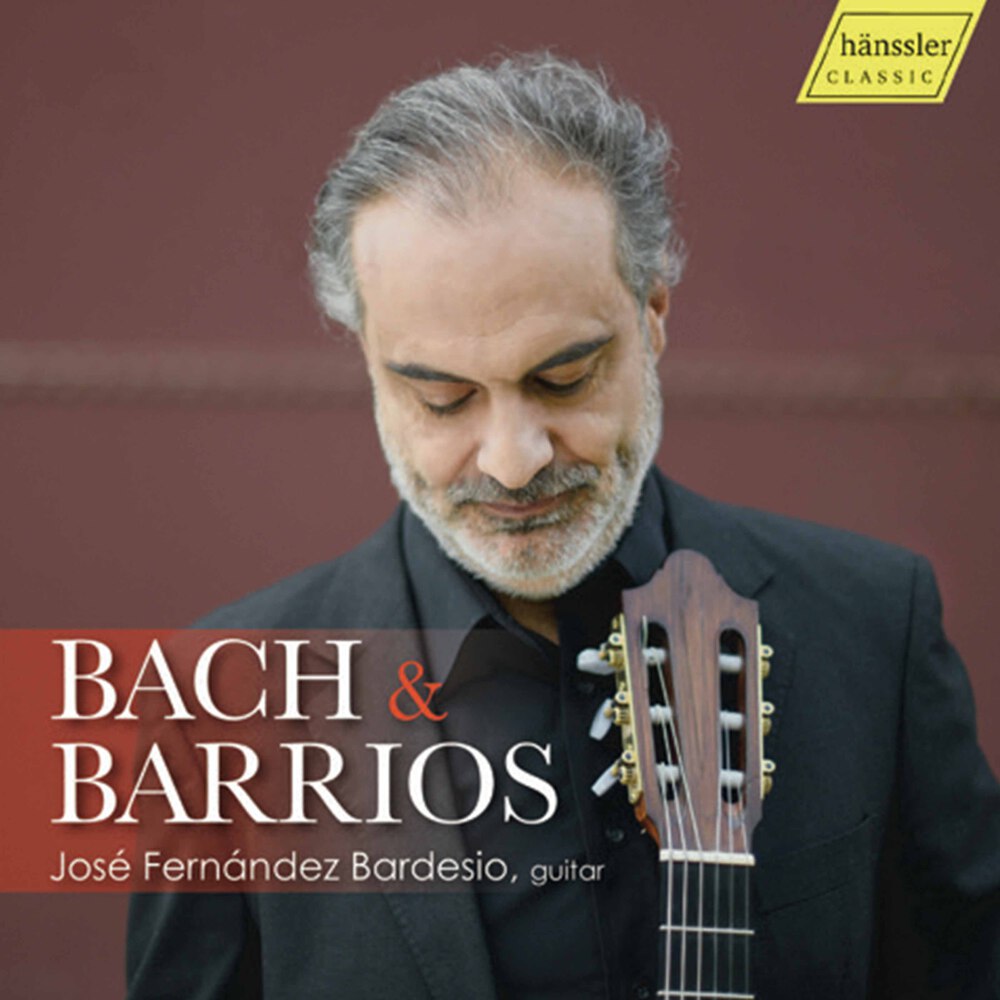 Available in 88.2 kHz / 24-bit AIFF, FLAC high resolution audio formats
This album brings together things that at first glance don’t appear to have much in common: works by the two artists Johann Sebastian Bach and Agustín Barrios, who lived in distinctly different cultures many generations apart. However, the intriguing aspect of combining two so very disparate worlds is that shared elements only become apparent when they are placed side by side. Born in Uruguay, guitarist and composer José Fernández Bardesio began playing the guitar as an 11-year-old. He gave his first solo recital when he was only 15. He won first prizes at many renowned national and international competitions, including the Alirio Díaz (Gold Medal, Caracas), the Andrés Segovia Competition (Granada), the OAS Special Prize, and the Infanta Cristina Competition in Madrid. Since making his debut in the United States and Spain in 1984, he has performed as a recitalist and soloist with orchestras in the Americas, Asia and Europe. He regularly appears at international guitar festivals and performs at important music centers including the Royal Festival Hall (London), Hall of the Americas (Washington, D.C.) and Weill Recital Hall at Carnegie Hall (New York). He is featured in recordings with broadcasters in Venezuela, the US, Spain and France and his discography in the US, Spain and Germany bears testimony to his artistry. His albums are released by Hänssler Classic and his compositions with Hofmeister Musikverlag in Leipzig.
88.2 kHz / 24-bit PCM – haenssler CLASSIC Studio Masters