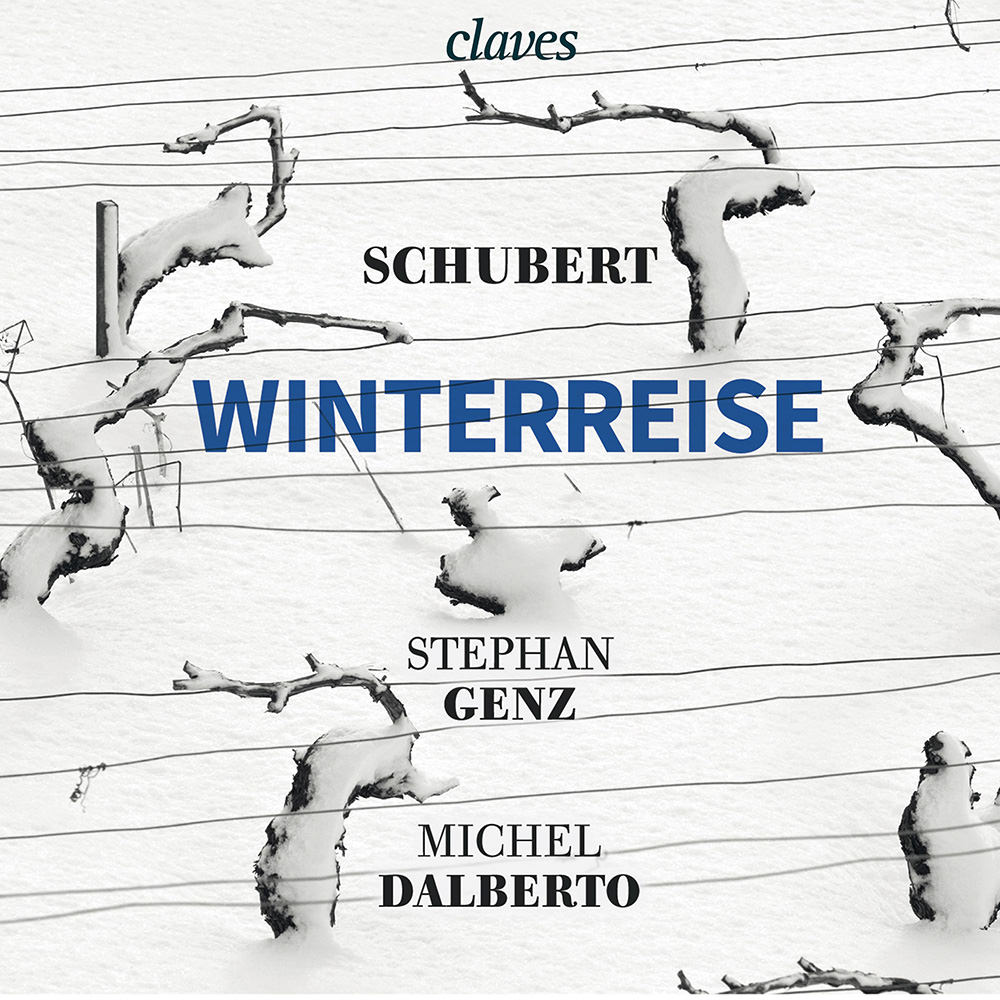 Available in 44.1 kHz / 24-bit AIFF, FLAC audio formats
Barytonist Stephan Genz and pianist Michel Dalberto come together on this performance of Schubert’s Winterreise (“winter journey”), the quintessential Romantic work about an itinerant outsider, unlucky in love, whose death is inevitable on his journey. Based on Wilhelm Müller’s poetic cycle, the composition features a narrator but not much of a narrative. Schubert offers a depiction of a fractured, spiralling consciousness in which present, past and future intermingle. The wintry weather offers its signifiers of decay and dying throughout: the frozen tears, the falling leaves, the fir trees bent to the wind, the snow blowing in the wanderer’s face and his hair turned white from frost. The environment, both natural and emotional, is more important here than any story.
44.1 kHz / 24-bit PCM – Claves Records Studio Masters