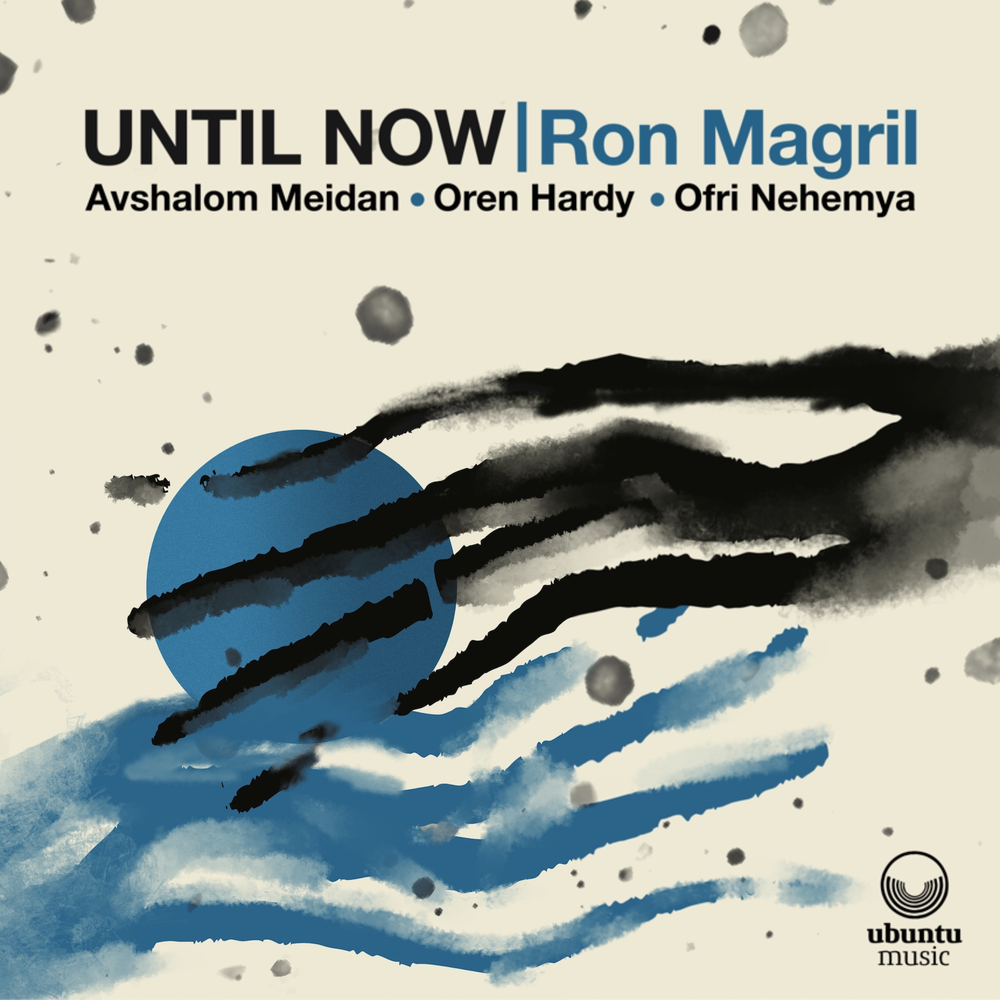 Available in 96 kHz / 24-bit AIFF, FLAC high resolution audio formats
Ubuntu Music is delighted to release talented young Israeli guitarist Ron Magril's debut album, Until Now. Ron is a rising jazz guitarist and composer from Tel Aviv. He started his musical journey when his grandfather taught him to play violin and at the age of 10, Ultimately, he fell in love with the guitar, which remains his main instrument. Ron was inspired by the sound of the Hard Bop of the 1950s and 1960s. His music and his playing attempt to recreate the vibe and the sound of this genre while evolving modern concepts and sounds into a mixture of old and new. He is currently a student at The New School in New York, after being awarded a scholarship from the New School in 2018. Ron describes his debut project: “I truly believe that Until Now describes exactly who I am as a musician and as a human being. When the pandemic started and I had to leave my new home in New York, hold my studies for a while and return to Tel Aviv, my hometown. Those days were tough for me. To feel that emptiness and depression made me realize how passionate I am about recording and playing my music live and I knew that it was finally the right moment for me to record my debut album and to play my music again.”
96 kHz / 24-bit PCM – Ubuntu Music Studio Masters