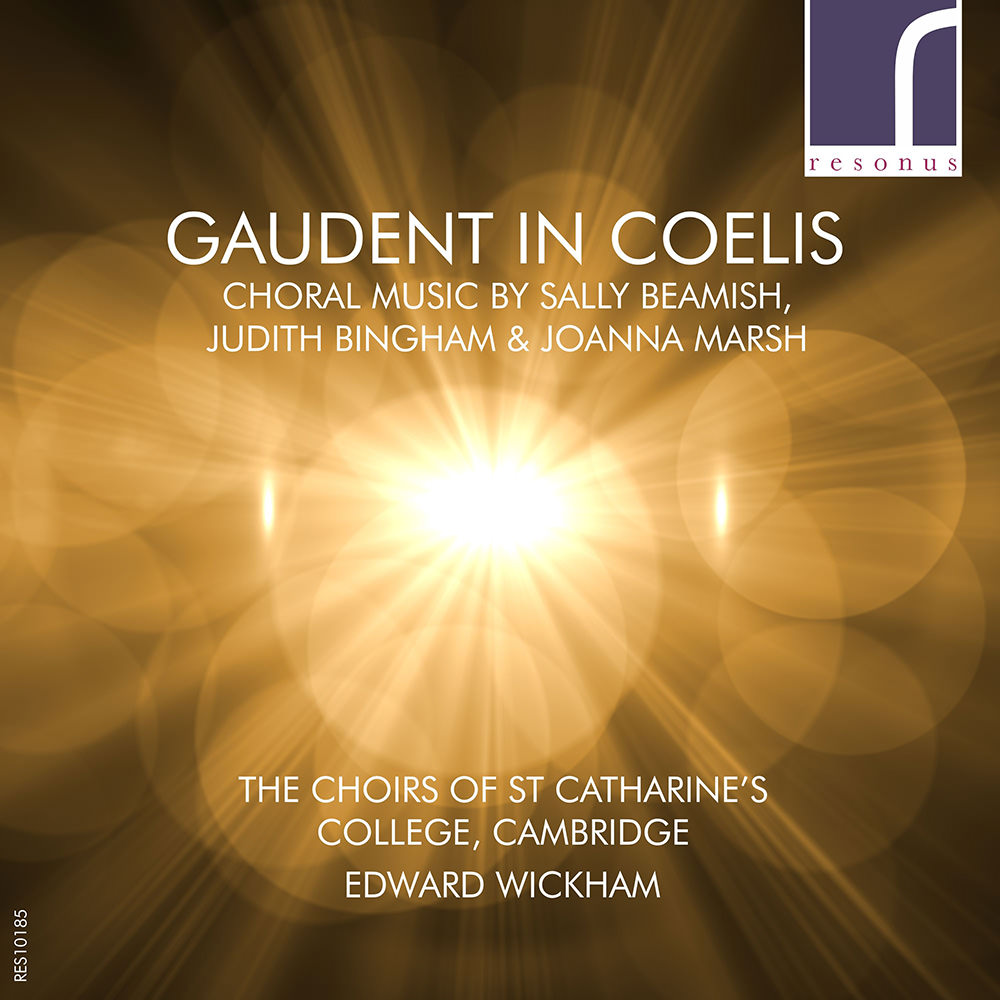 Following a critically acclaimed recording of contemporary carols, the Choirs of St Catharine’s College, Cambridge join together once again on musical portraits of three composers to whom they have consistently returned: Sally Beamish, Judith Bingham and Joanna Marsh. Containing a number of world premieres, the album showcases the great and diverse wealth of recent original choral repertoire, including pieces specially commissioned for the choirs by Beamish and Marsh. Also featured are Bingham's choral reimaginings, each thought-provoking meditation segueing into the famous choral work on which it is based.
96 kHz / 24-bit PCM – Resonus Classics Studio Masters