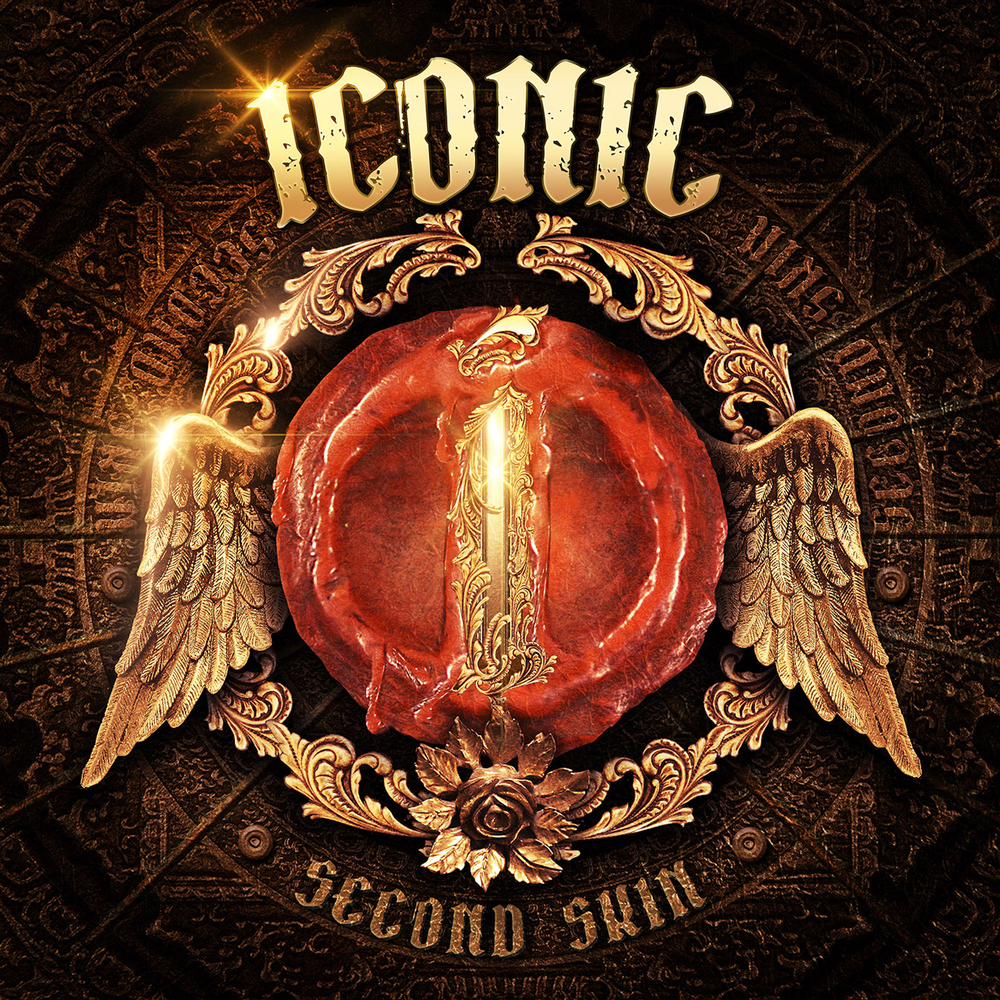 Available in 44.1 kHz / 24-bit AIFF, FLAC audio formats
Frontiers Music Srl is pleased to release the debut release of an exciting new hard rock group, Iconic. Featuring Michael Sweet (guitars), Joel Hoekstra (guitars), Marco Mendoza (bass), Tommy Aldridge (drums), and Nathan James (vocals), Iconic is primed to set the hard rock world on fire! Michael Sweet, known for his work as guitarist/vocalist for the legendary heavy metal band Stryper and his solo work, with his instantly recognizable voice and guitar style is really a name that needs no introduction to the hard rock faithful. Joel Hoekstra, currently of Whitesnake and Trans-Siberian Orchestra, is one of hard rock's premiere guitarists, whose fretwork is regularly praised and admired. Marco Mendoza's resume really speaks for itself (Thin Lizzy, Black Star Riders, The Dead Daisies, Journey) and the legendary bassist shines, as he always does, here. Tommy Aldridge, currently of Whitesnake, has also played with Ozzy Osbourne, Ted Nugent, and Black Oak Arkansas, among others, and is considered one of the great hard rock drummers of all-time. And handling lead vocals is none other than Inglorious' Nathan James, a young man whose vocal style is a fitting, proper descendent of rock's vocal legends of the '70s. Sweet and Hoekstra handled the bulk of the songwriting. Co-producer Alessandro Del Vecchio (he and Sweet produced the album together) contributed vocal melodies and keyboards. James also contributed songwriting to two tracks.
44.1 kHz / 24-bit PCM – Frontiers Records s.r.l. Studio Masters