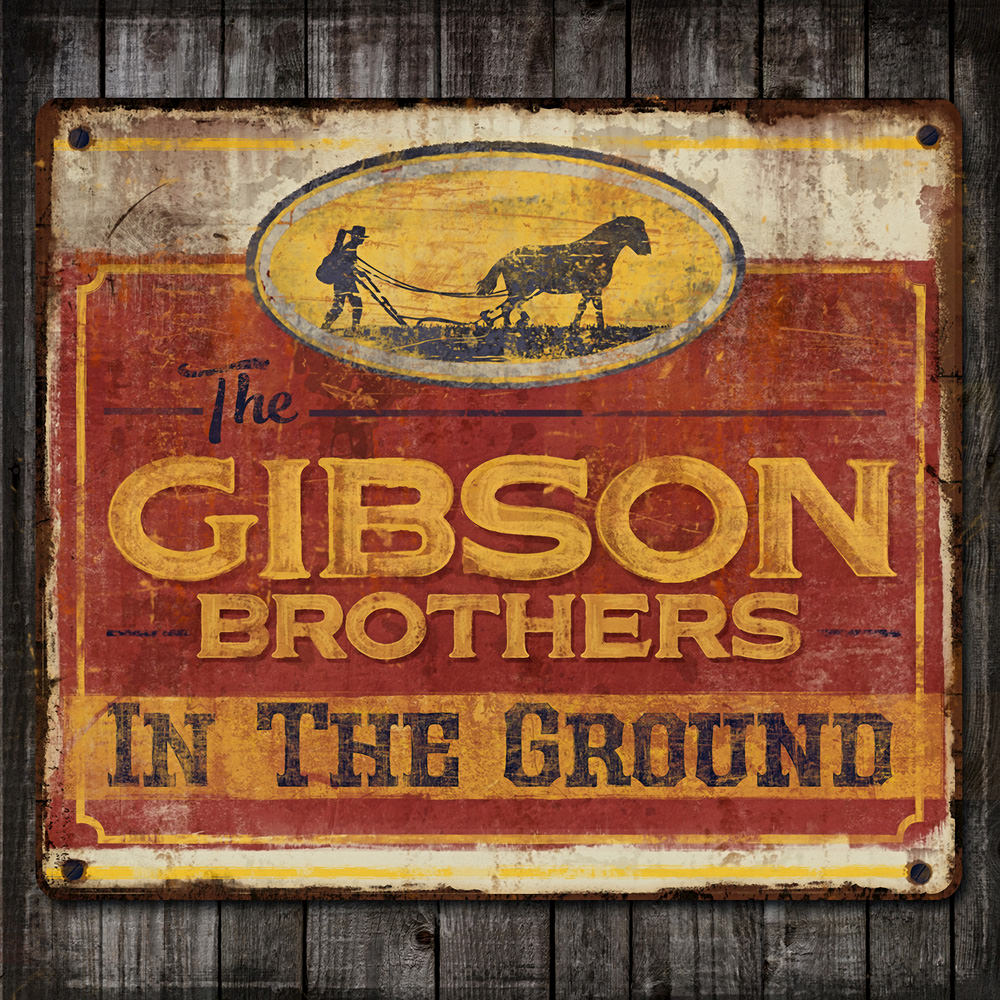 Eric and Leigh Gibson have forged their own a brand of bluegrass, a visceral mix of heritage and soaring harmony, becoming in the process the premiere brother duet of the genre following in the footsteps of legendary brother acts the Stanley Brothers, Jim & Jesse and the Osborne Brothers. Their first album of entirely original songs, In The Ground sees the brothers taking on their own roots as the sixth generation of Gibsons to grow up on their family farm. The two-time International Bluegrass Music Association Entertainers of the Year dig even deeper than before into their commitment to family and their history. The themes come from the farm, their childhood and the region in which they were raised.
48 kHz / 24-bit PCM – New Rounder Studio Masters