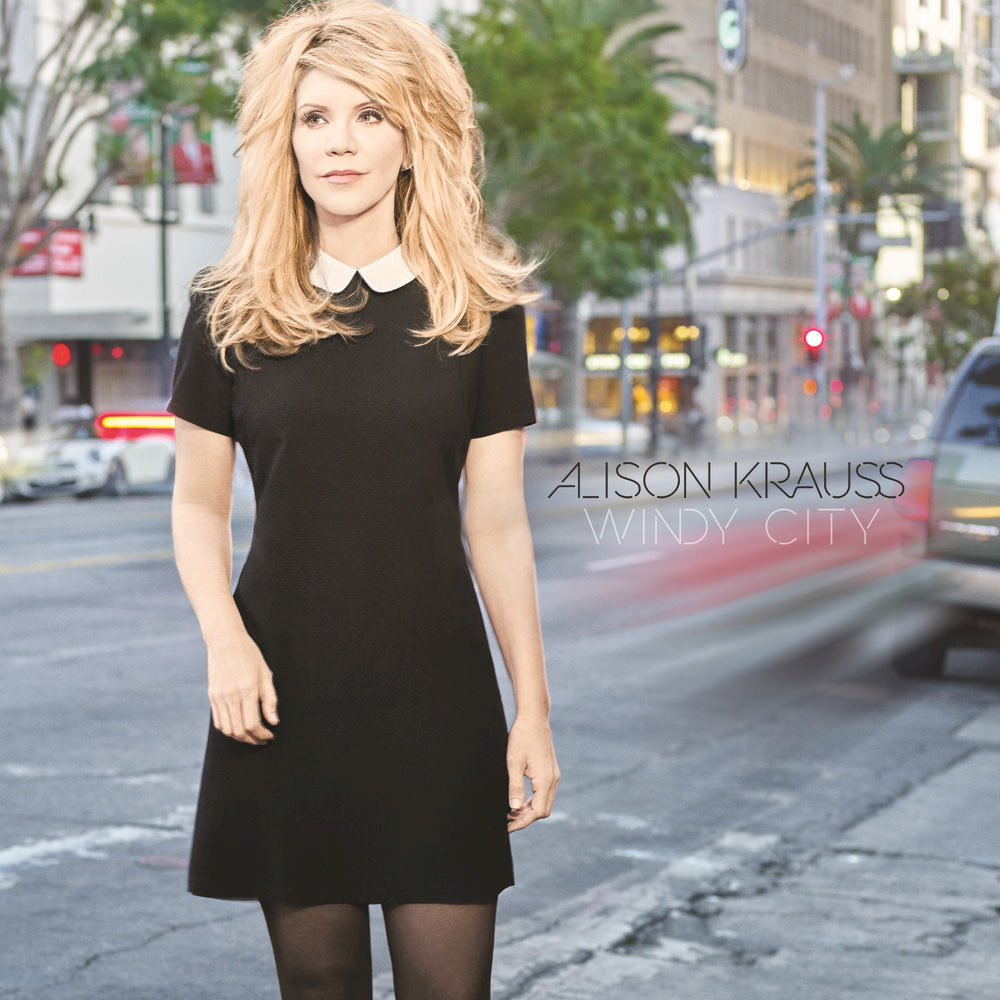 "... recorded with a traditionalist’s bent ... look back to country’s sorrowful, heartbroken roots. There are no happy relationships or sexy good times to be found ... she’s staying true to herself while moving the needle forward just so ... she’s not pushing the envelope so much as crinkling it a little bit, so she can curl up comfortably inside."
- Consequence of Sound

"... I wanted to sing songs that are older than I am. There’s a real romance in singing other people’s stories."
- Alison Krauss
96 kHz / 24-bit PCM – Capitol Records (US1A) Studio Masters