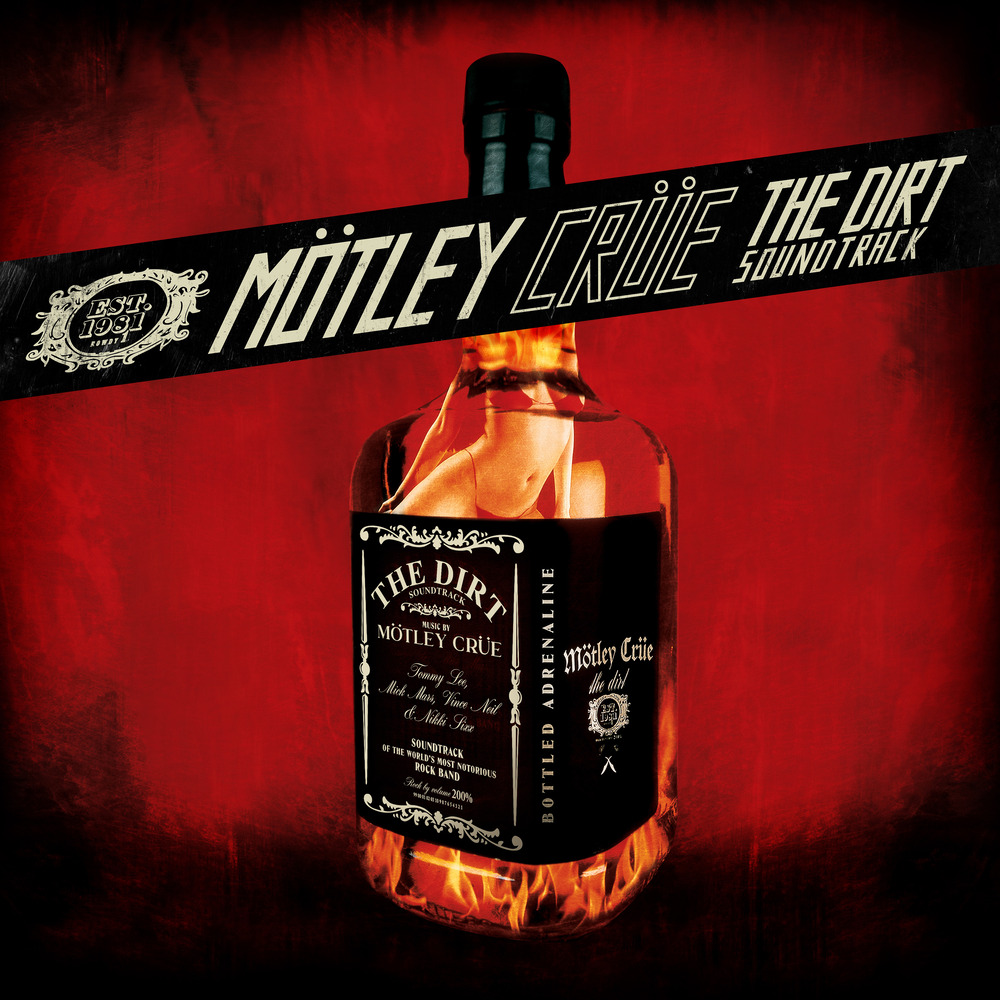 Available in MQA and 44.1 kHz / 24-bit AIFF, FLAC audio formats
The Dirt Soundtrack accompanies the 2019 biographical film of the same name by Mötley Crüe, inspired by the book The Dirt: Confessions of the World's Most Notorious Rock Band by the band and Neil Strauss. It is the band’s first release in over a decade since their 2009 Greatest Hits album. The film's soundtrack features four new recordings, all produced with longtime collaborator Bob Rock: "The Dirt (Est. 1981)", "Ride with the Devil", "Crash and Burn", and a cover of the Madonna song "Like a Virgin". In composing the new songs, the band collaborated with Machine Gun Kelly, John 5, and Sahaj.
44.1 kHz / 24-bit PCM – BMG Rights Management (US) Studio Masters