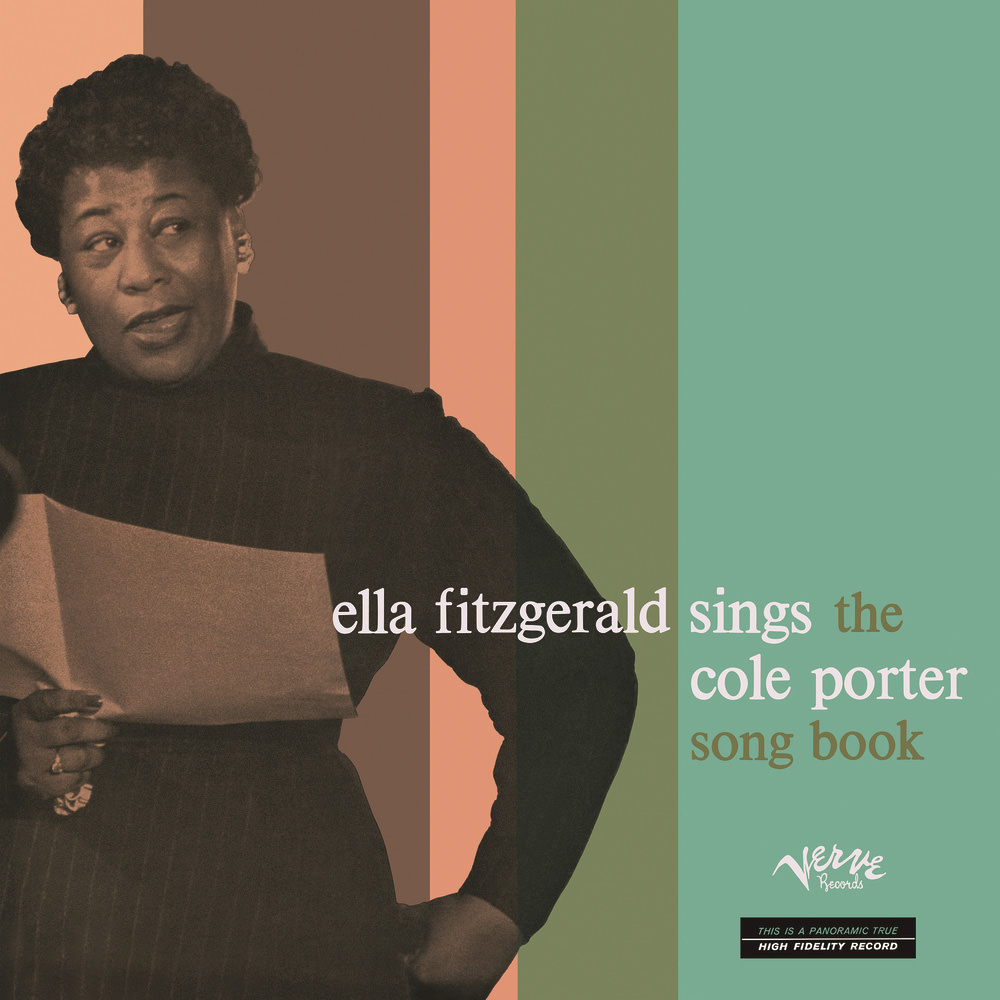 Available in 192 kHz / 24-bit, 96 kHz / 24-bit AIFF, FLAC high resolution audio formats
Billboard 200 - #15, 1956 "... the turning point in my life." - Ella Fitzgerald Ella Fitzgerald Sings The Cole Porter Songbook is historic for many reasons: it was the first release on Verve and the first of eight in Ella Fitzgerald's acclaimed and successful Songbook series. An auspicious debut for Verve, it has become one of the best-selling jazz records of all time. Sales hit 100,000 copies in the first month, propelling the album to number 15 in Billboard; two weeks after its release it was ranked second in a DownBeat poll. In 2000 the album was inducted into the Grammy Hall of Fame and is one of 50 recordings chosen by the Library of Congress to be added to the National Recording Registry. “It was the 11th biggest LP of the year ... put me in the commercial market for the first time ... I was interested in how I could enhance Ella’s position, to make her a singer with more than just a cult following amongst jazz fans ... I proposed the first Verve album would not be a jazz project, but rather a songbook of the works of Cole Porter. The trick was to change the backing enough so that, here and there, there would be signs of jazz." - Norman Granz, producer
192 kHz / 24-bit, 96 kHz / 24-bit PCM – Verve Studio Masters

This album is a high-resolution digital transfer of material originating from an analogue master source. It may contain noise, distortion or other artifacts, and may also contain audio which is limited in bandwidth or dynamic range, due to the technology used at the time of its original creation. As such, it is offered as a high-resolution documentation of a historical release. Disc 1, Tracks 1 - 16; Disc 2, Tracks 1 - 16 – contains monophonic material - i.e., both channels are identical