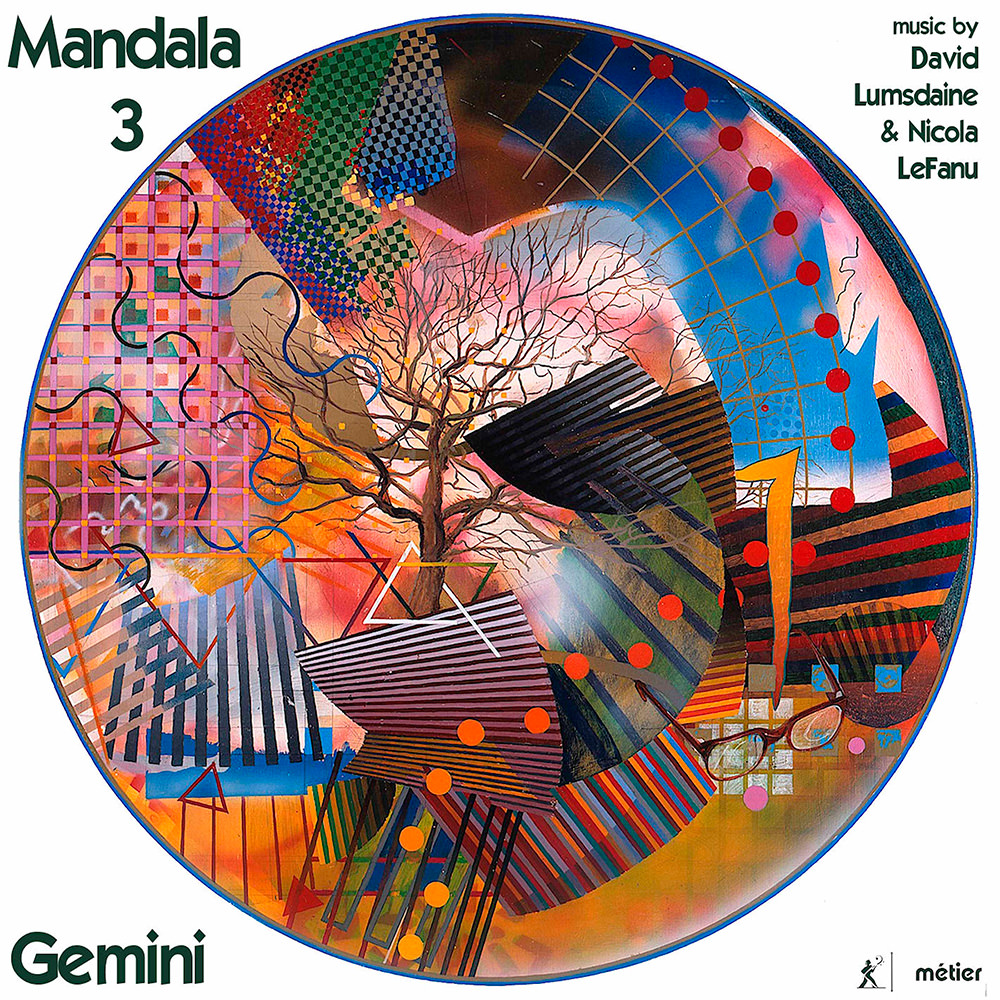 Composers Nicola LeFanu and David Lumsdaine have careers stretching out over 40 years and have been married to each other for many years as well; while their music is very different, each derives inspiration from nature and wildlife. This 2017 album of world premieres from Gemini, an ensemble with longstanding links to both composers, celebrates Lumsdaine's 85th birthday and LeFanu's 70th. Soprano Sarah Leonard is featured on two vocal pieces and pianist Aleksander Szram appears on the title work.
44.1 kHz / 24-bit PCM – Metier Studio Masters