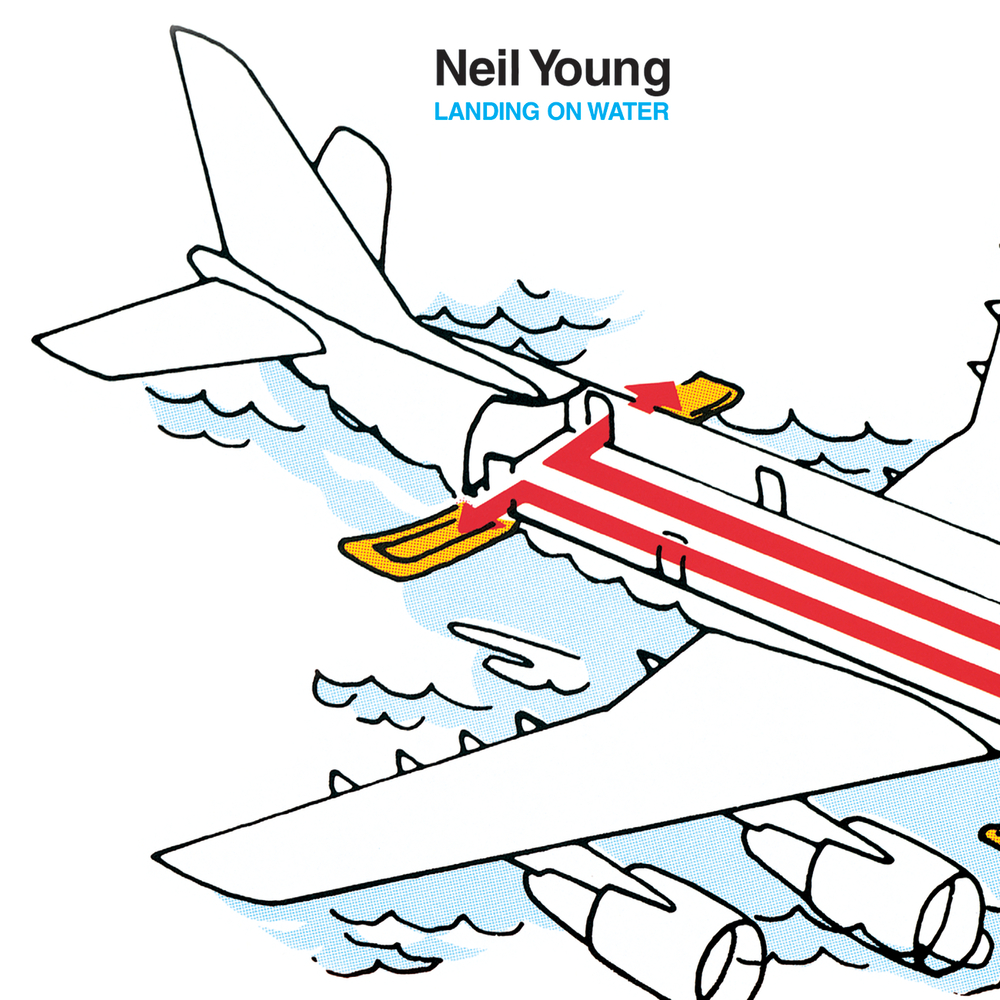 Available in 96 kHz / 24-bit AIFF, FLAC high resolution audio formats
Landing on Water is the 15th studio album by Neil Young. The album was released on July 21, 1986, by Geffen Records. Several of the songs on the album were resurrected from Neil Young and Crazy Horse's failed 1984 sessions – a set of sessions where, according to longtime producer David Briggs, the musicians "played like monkeys".
96 kHz / 24-bit PCM – Geffen Studio Masters