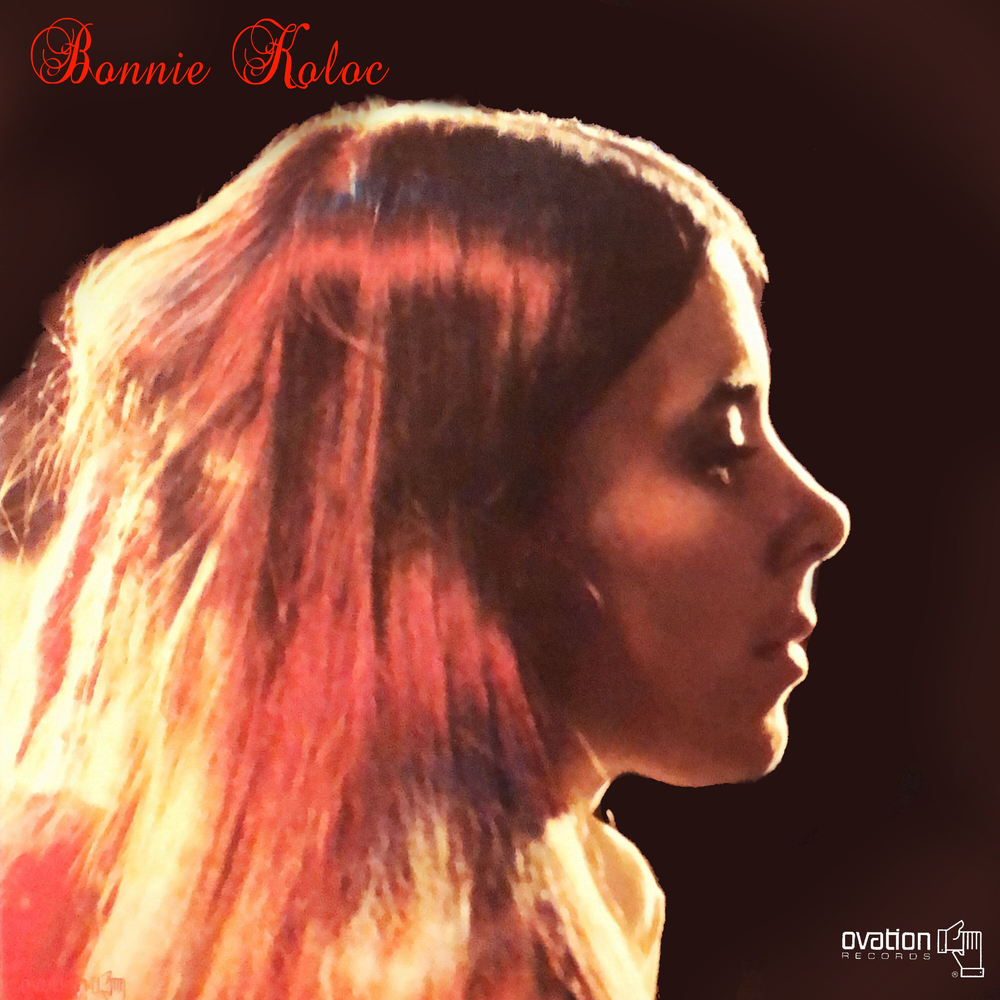 Available in 96 kHz / 24-bit AIFF, FLAC high resolution audio formats
Folk artist Bonnie Koloc's self-titled 1973 release comes in a series of releases from the legendary independent record-label Ovation Records, founded in 1969 in Glenview, Illinois. Koloc was considered one of the three main Illinois-based folk singers in the 1970s, along with Steve Goodman and John Prine forming the "trinity of the Chicago folk scene." Her material continues to be recognized and valued by historians of Chicago folk music as well as by her long-standing fan base in that area. Bonnie Koloc is the singer's third release. Ovation Records was created to feature many different genres; the mid-1970s success of The Kendalls gave Ovation an image as a country music label, although it continued to record rock and pop. For several years, all Ovation LPs were released in a 4-channel matrix quadraphonic format, which was compatible with stereo 2-channel playback systems.
96 kHz / 24-bit PCM – Ovation Records Studio Masters