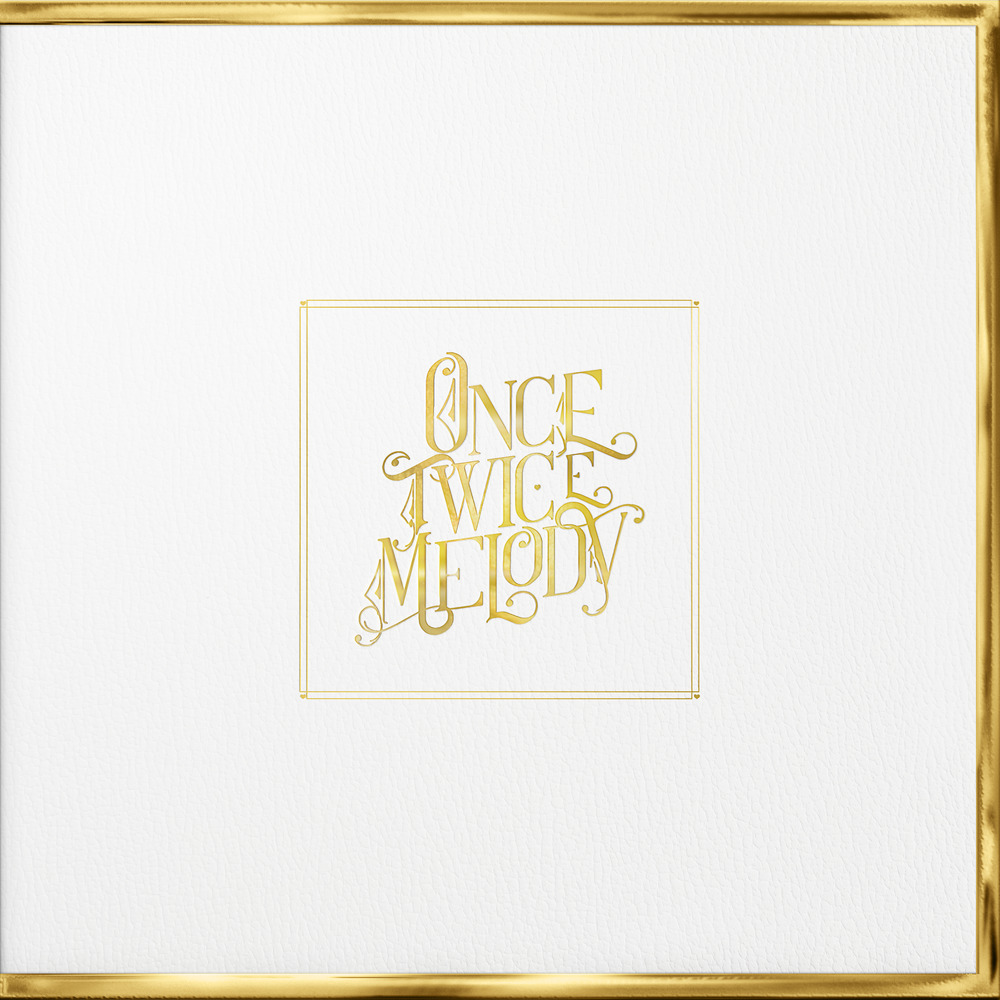 Available in MQA and 48 kHz / 24-bit AIFF, FLAC audio formats
Once Twice Melody is the 8th studio album by Beach House. This final edition features 18 songs presented in 4 chapters. Across these songs, many types of style and song structures can be heard. Songs without drums, songs centered around acoustic guitar, mostly electronic songs with no guitar, wandering and repetitive melodies, songs built around the string sections. In addition to new sounds, many of the drum machines, organs, keyboards and tones that listeners may associate with previous Beach House records remain present throughout many of the compositions. Beach House is Victoria Legrand, lead singer and multi-instrumentalist, and Alex Scally, guitarist and multi-instrumentalist. They write all of their songs together. Once Twice Melody is the first album produced entirely by the band. The live drums are by James Barone (same as their 2018 album, 7), and were recorded at Pachyderm studio in Minnesota and United Studio in Los Angeles. For the first time, a live string ensemble was used. Strings were arranged by David Campbell. The writing and recording of Once Twice Melody began in 2018 and was completed in July of 2021. Most of the songs were created during this time, though a few date back over the previous 10 years. Most of the recording was done at Apple Orchard Studio in Baltimore. Once Twice Melody was mixed largely by Alan Moulder but a few tracks were also mixed by Caesar Edmunds, Trevor Spencer, and Dave Fridmann.
48 kHz / 24-bit PCM – Sub Pop Records Studio Masters