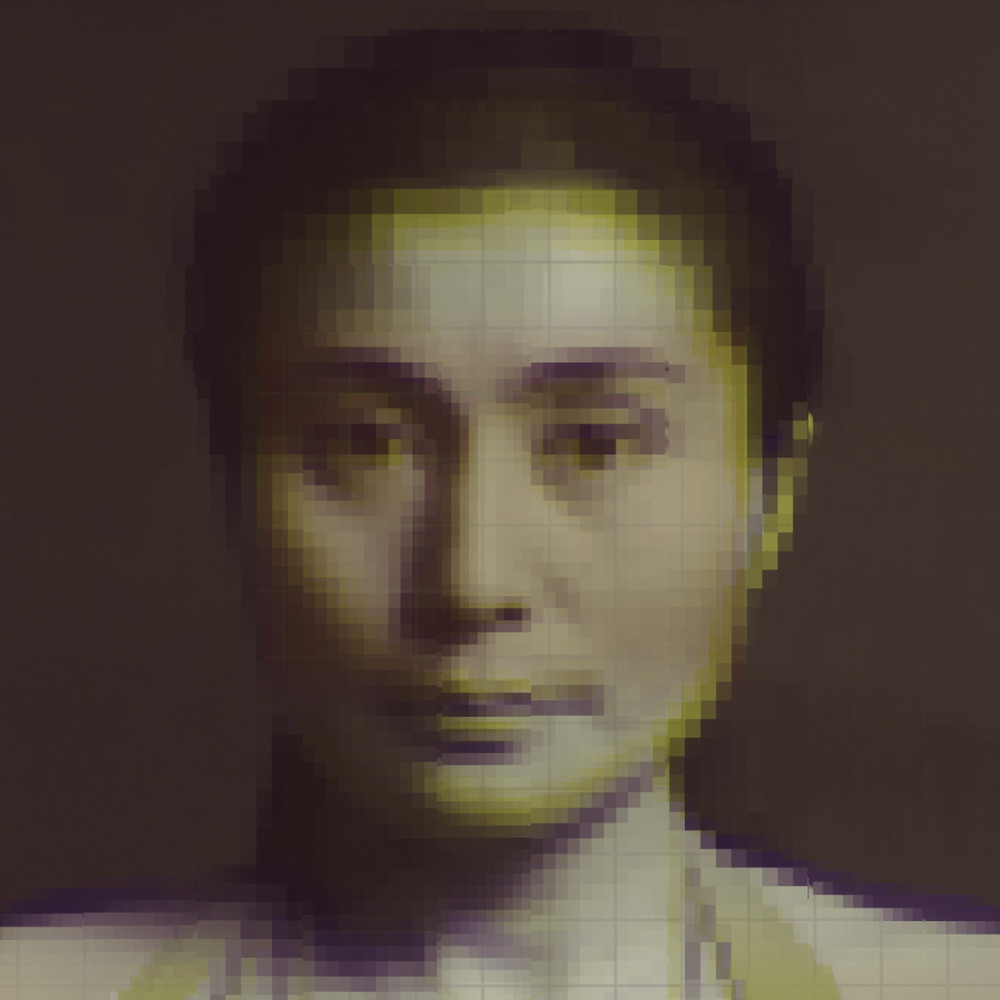 Available in MQA and 44.1 kHz / 24-bit AIFF, FLAC audio formats
"A fittingly unique tribute. The bonafide alt-rock icon has inspired Death Cab For Cutie’s Ben Gibbard to curate a collection of covers from Sharon Van Etten, David Byrne and more." - NME Atlantic Records proudly releases Ocean Child: Songs of Yoko Ono, a new collection celebrating the work of multimedia artist, singer, songwriter, and activist Yoko Ono. Imagined and curated by Benjamin Gibbard (lead singer, guitarist, and songwriter of Death Cab for Cutie), the album is comprised of 14 all-new versions of Ono’s tracks performed by a diverse range of rising artists and legendary stars including David Byrne and Yo La Tengo. "[The album] was born out of both love and frustration. The ‘love’ part is pretty obvious; It is the seemingly bottomless well of inspiration and enjoyment Yoko Ono’s music has provided me and I must assume everyone else present here on this compilation. The ‘frustration’ part, on the other hand, goes back decades ... Some of her best songs have been covered and compiled here by a generation-spanning group of musicians for whom her work has meant so much. It is my sincere hope that a new crop of Yoko Ono fans fall in love with her songwriting due in some small part to this album we have put together.” - Ben Gibbard
44.1 kHz / 24-bit PCM – Canvasback Studio Masters