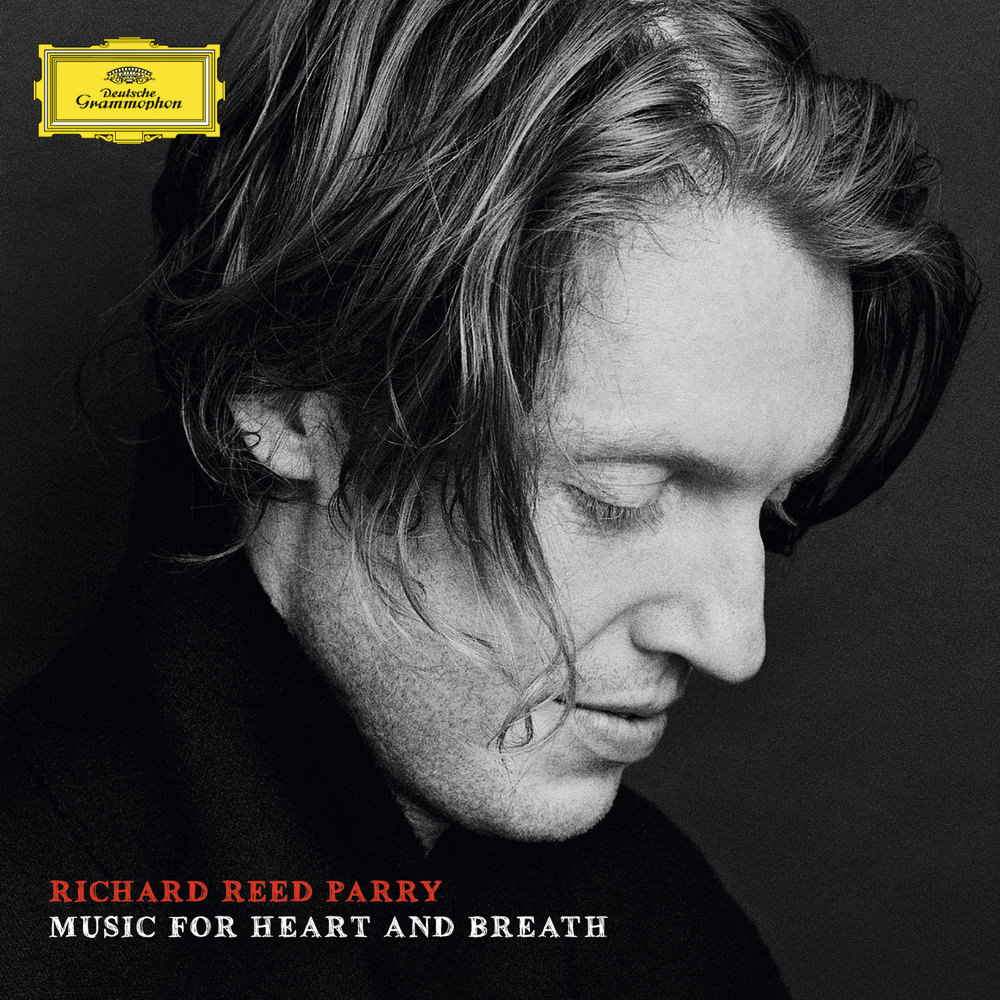 Available in 96 kHz / 24-bit AIFF, FLAC high resolution audio formats
"There is a palpable aliveness to the performance ... Parry's touch as a composer is pensive and delicate ... (his) writing is shimmering, jewel-like ..." - Pitchfork "Here is what it is: very soft, very quiet music, played utterly in synch with the heart rates and breathing rates of the musicians performing it. Every note you hear is either in synch with the heartbeat of the person playing it, the breathing of the person (or one of the surrounding persons) playing it." - Richard Reed Parry Music for Heart and Breath is the debut from Richard Reed Parry of Arcade Fire as a neo-classical composer. This 2014 release draws on his influences from classical music, folk, and electronica. The concept is that every musician involved in the piece generates an individual tempo by listening to his or her pulse through stethoscopes during the performance. Fragile and intimate, these stunningly created performance effects are the basis for this conceptual compositional approach. Includes guest appearances from Kronos Quartet and Bryce and Aaron Dessner of indie rock band The National. Music for Heart and Breath is a series of compositions that use involuntarily moving organs of the human body (specifically the lungs and the heart) as performance parameters. There are no time signatures: the tempos and rhythms are always governed by either the heart rates or the breathing rates of the individual players. In the case of the latter, the performers are instructed to play directly in sync with their own or another player’s individual breathing (playing at the speed of their inhalations, their exhalations or both). To enable the players to hear and play in sync with their own heartbeats, they wear stethoscopes and, naturally, generally play quietly.” - Richard Reed Parry
96 kHz / 24-bit PCM – Deutsche Grammophon Studio Masters