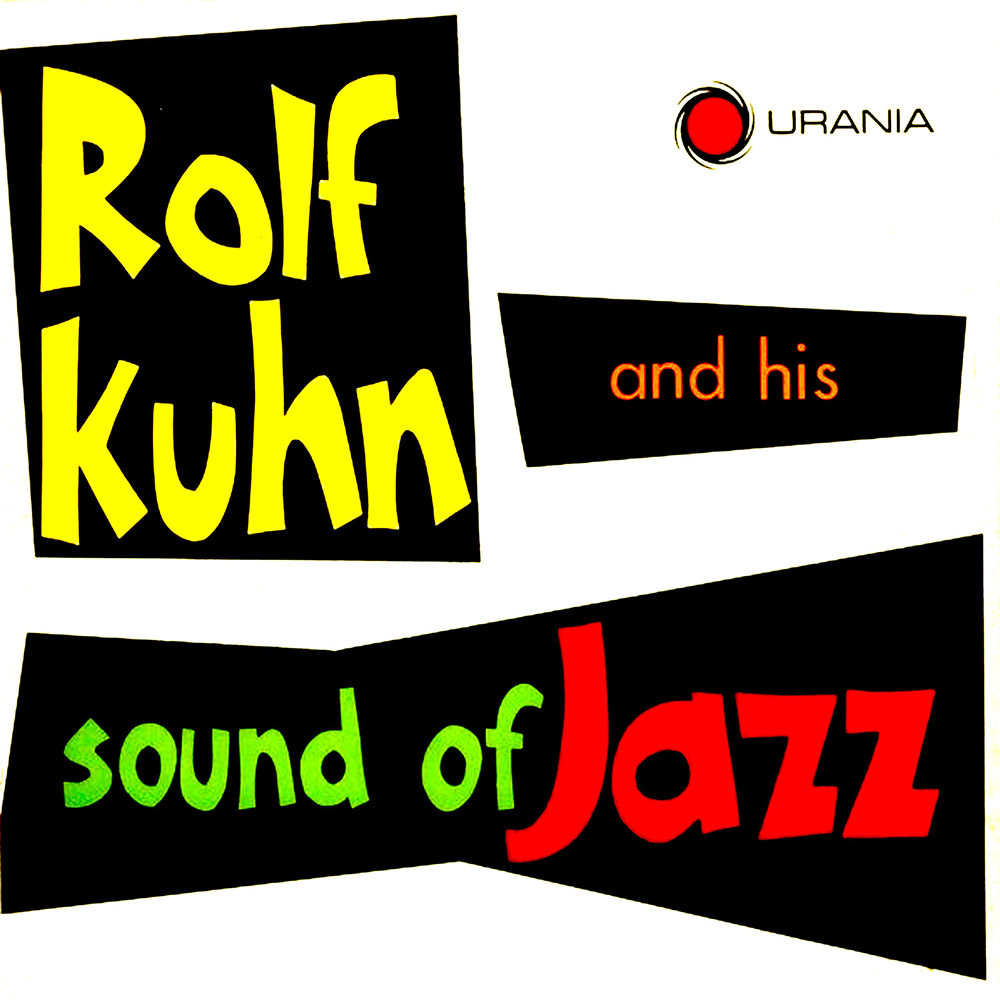 Rolf Kühn and His Sound of Jazz

Available in 44.1 kHz / 24-bit AIFF, FLAC audio formats
German reed player Rolf Kühn has released a string of acclaimed albums over a span of more than 50 years and it all started with this record. Rolf Kühn and His Sound of Jazz, his 1960 debut as leader, contains an assortment of songs with a travel theme, taking the listener on a musical trip from Istambul to Chicago, passing through Australia, Spain and Canada along the way.
44.1 kHz / 24-bit PCM – Urania Records Studio Masters