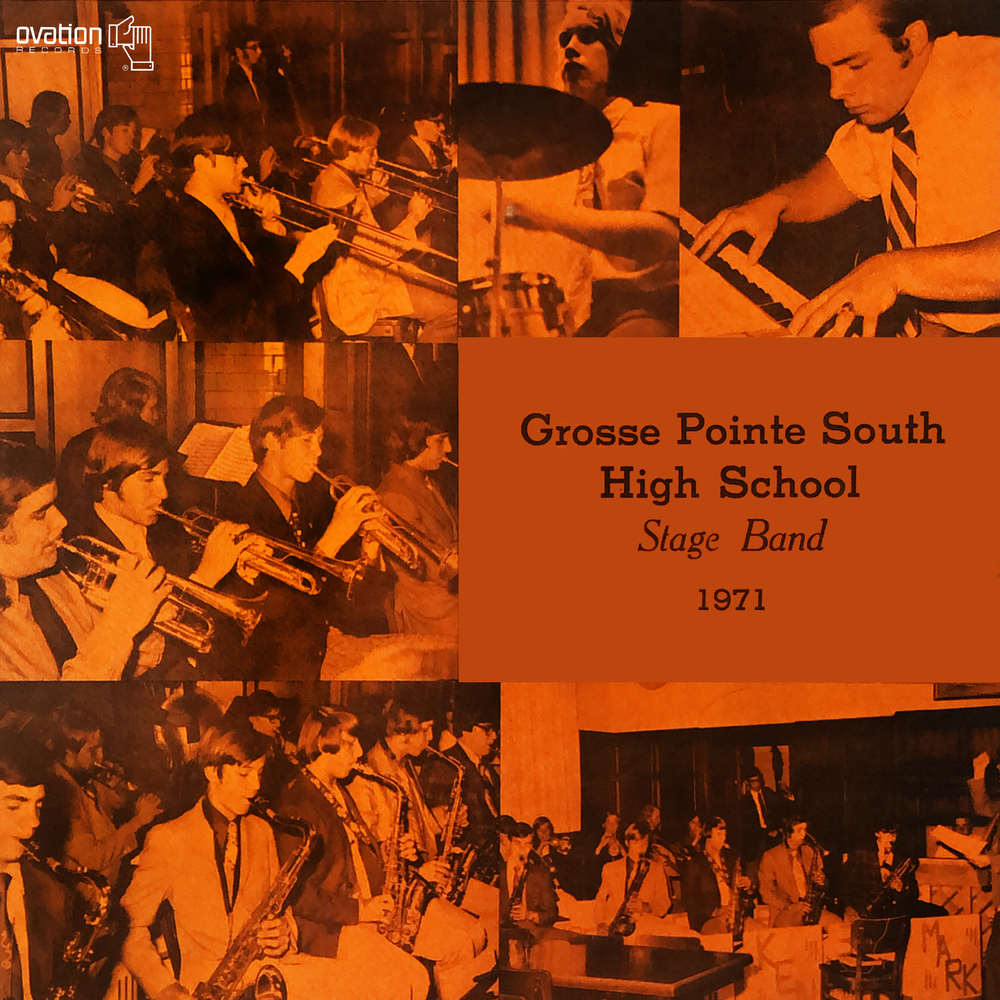 Available in 96 kHz / 24-bit AIFF, FLAC high resolution audio formats
The aptly titled 1971, released by the Grosse Pointe South High School Stage Band in that year, comes in a series of releases from the legendary independent record-label Ovation Records, founded in 1969 in Glenview, Illinois. Ovation Records was created to feature many different genres; the mid-1970s success of The Kendalls gave Ovation an image as a country music label, although it continued to record rock and pop. For several years, all Ovation LPs were released in a 4-channel matrix quadraphonic format, which was compatible with stereo 2-channel playback systems.
96 kHz / 24-bit PCM – Ovation Records Studio Masters