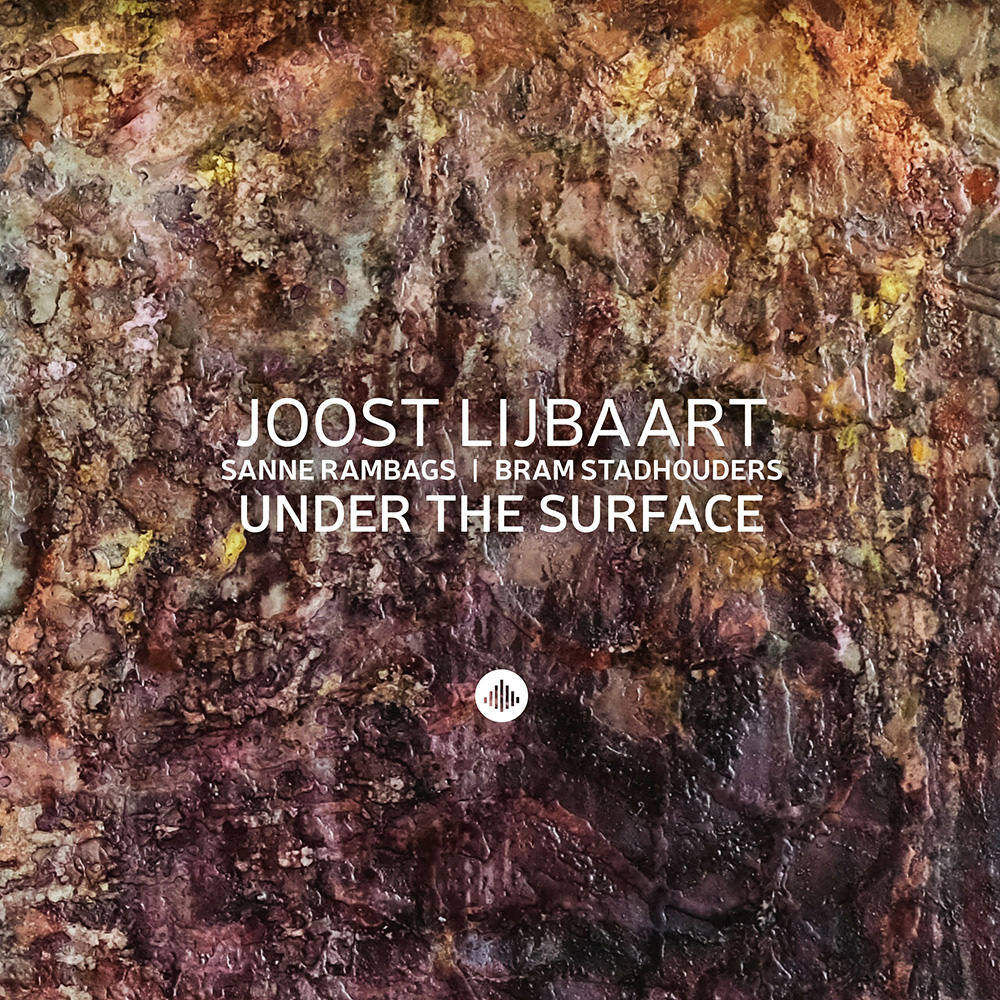 Available in 96 kHz / 24-bit AIFF, FLAC high resolution audio formats
Dutch drummer Joost Lijbaart, vocalist Sanne Rambags and guitarist Bram Stadhouders search for the sound behind silence on the 11 meditative improvisations to be discovered on Under the Surface. As a jazz musician, the drummer is accustomed to improvisation within the structure of tune and melody, but he wanted to let go of those boundaries and improvise spontaneously in the studio with his bandmates. This album is the result of that freedom. "I performed with Bram and Sanne before on some occasions. After a couple of sessions and concerts together the idea of a fully improvised album became a logical next step because we had so much in common. The blend of Sanne’s voice in combination with guitar and drums feels very natural. The lyrics, her whispering, talking and singing are so nigh the human body that it creates a prime vulnerability which makes the music open and accessible. Bram Stadhouders is one of the most creative musicians I know. His presence, both as a soloist or an accompanist plus his profusion of sounds renders all three of us the sensation that we are able to fly. The music on this album is the result of the treasures we found in this room." - Joost Lijbaart
96 kHz / 24-bit PCM – Challenge Records Studio Masters