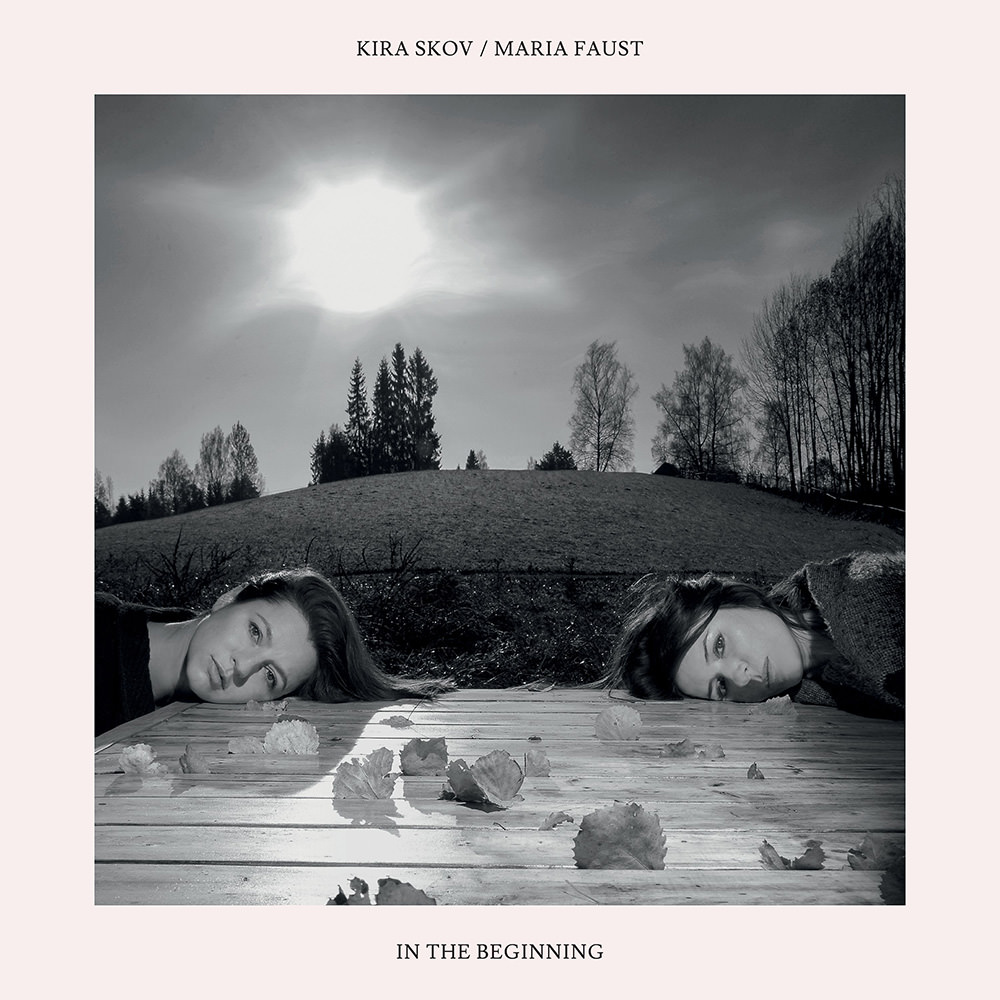 Available in 48 kHz / 24-bit AIFF, FLAC audio formats
Danish vocalist Kira Skov and award-winning Estonian experimental jazz saxophonist Maria Faust bring together their unique and diverse musical gifts on this multimedia endeavour, which all began in early 2016 on a journey through the southern border regions of Estonia. They came upon a cultural universe of vanishing songs and chants while unearthing long-buried stories of loss, surrender, submission, faith, doubt and forgiveness. In an abandoned Russian Orthodox church originally constructed in 1873, they found a place where time seemed to stand still in an otherwise ever-changing world. Recording in the church would itself prove to be particularly challenging. Everything had to be brought in from outside: generator buses for power, heaters for warmth, lighting for film and photo crews, meals, beds and saunas, creating a "studio" from scratch in the otherwise empty church for the ambitious venture. In total, 24 people were required to make the project a reality. Faust’s arrangements are performed by a six-piece Estonian choir, four horns, upright bass and cello and drums and percussion, all featuring Skov as lead vocalist and storyteller.
48 kHz / 24-bit PCM – Stunt Records Studio Masters