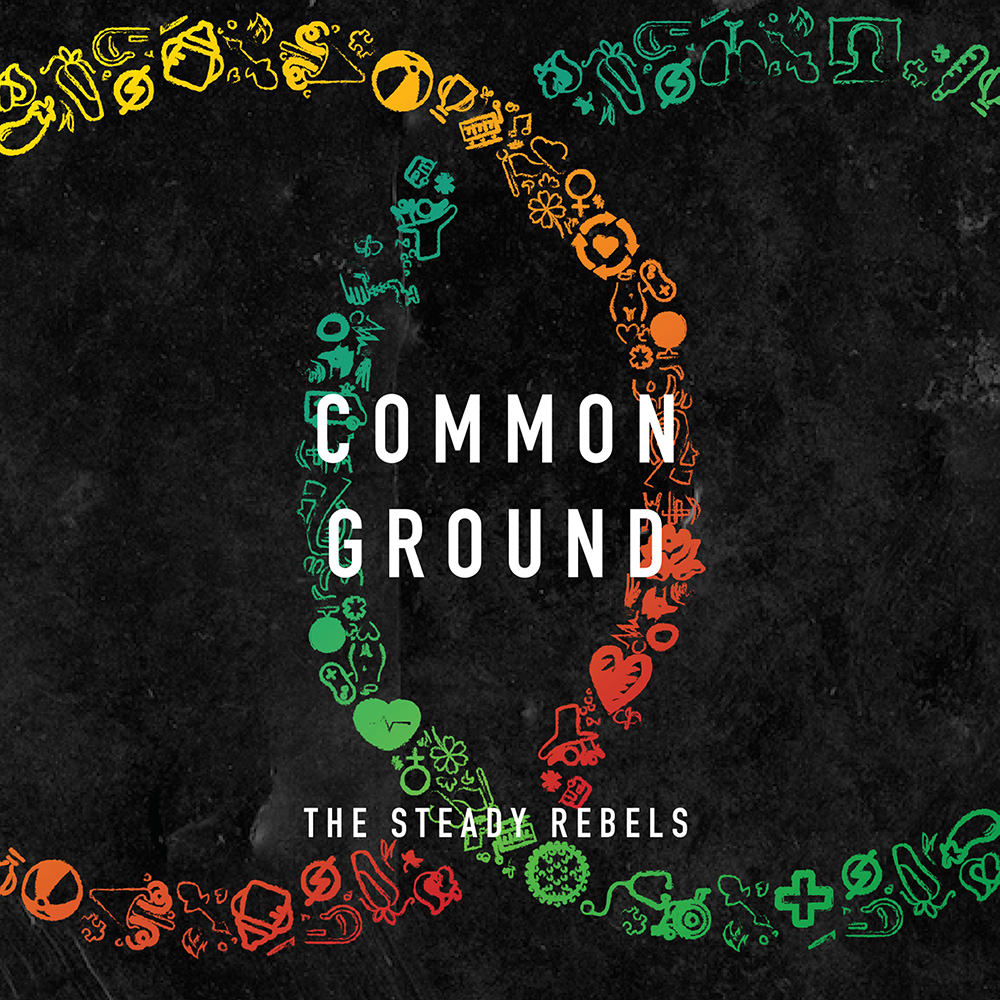 Common Ground is the debut album from the Steady Rebels, a nine-piece alternative reggae group from Mississauga, Ontario. Built around a core of friends with a history, the band released an introductory EP Motion in 2014 and quickly become recognized for musically explosive and articulate anthems, displaying traces of influences that range from Led Zeppelin, Jimi Hendrix, Bedouin Soundclash and O.A.R. to Less Than Jake, Bob Marley, Burning Spear and Steel Pulse. The Steady Rebels fuses a vigorous sound to a positive message stuffed with funky horn lines, in the pocket grooves, screaming organs and soulful vocals.
44.1 kHz / 24-bit PCM – Independent Studio Masters