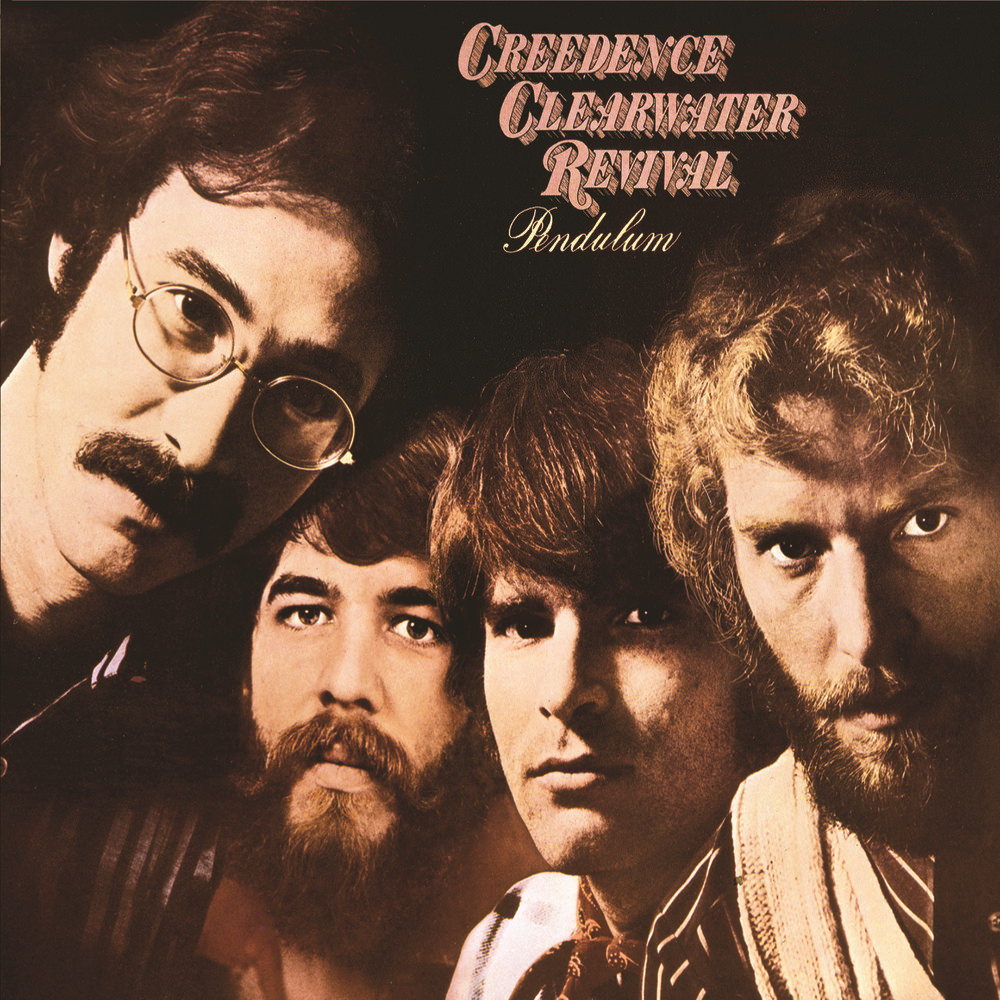 Available in 96 kHz / 24-bit AIFF, FLAC high resolution audio formats
Billboard 200 - #5, 1971 UK Albums Chart - #8, 1971 "All the elements of great rock and roll are present ..." - Rolling Stone By the time Pendulum was released in late 1970, Creedence Clearwater Revival was the top-selling rock band in the world, coming off seven consecutive Top 10 hits. Pendulum added to the band's list of hits the double A-side single Have You Ever Seen the Rain?/Hey Tonight, which peaked at number eight in the US, and Molina. This was the first CCR album to contain all-original material, written entirely by John Fogerty. Musically, the album branched out and included horns and keyboards, all played by Fogerty. Tension between the Fogerty brothers, John and Tom, built to a peak during the recording sessions and Tom announced his departure from the band shortly after Pendulum was released.
96 kHz / 24-bit PCM – Fantasy Records Studio Masters