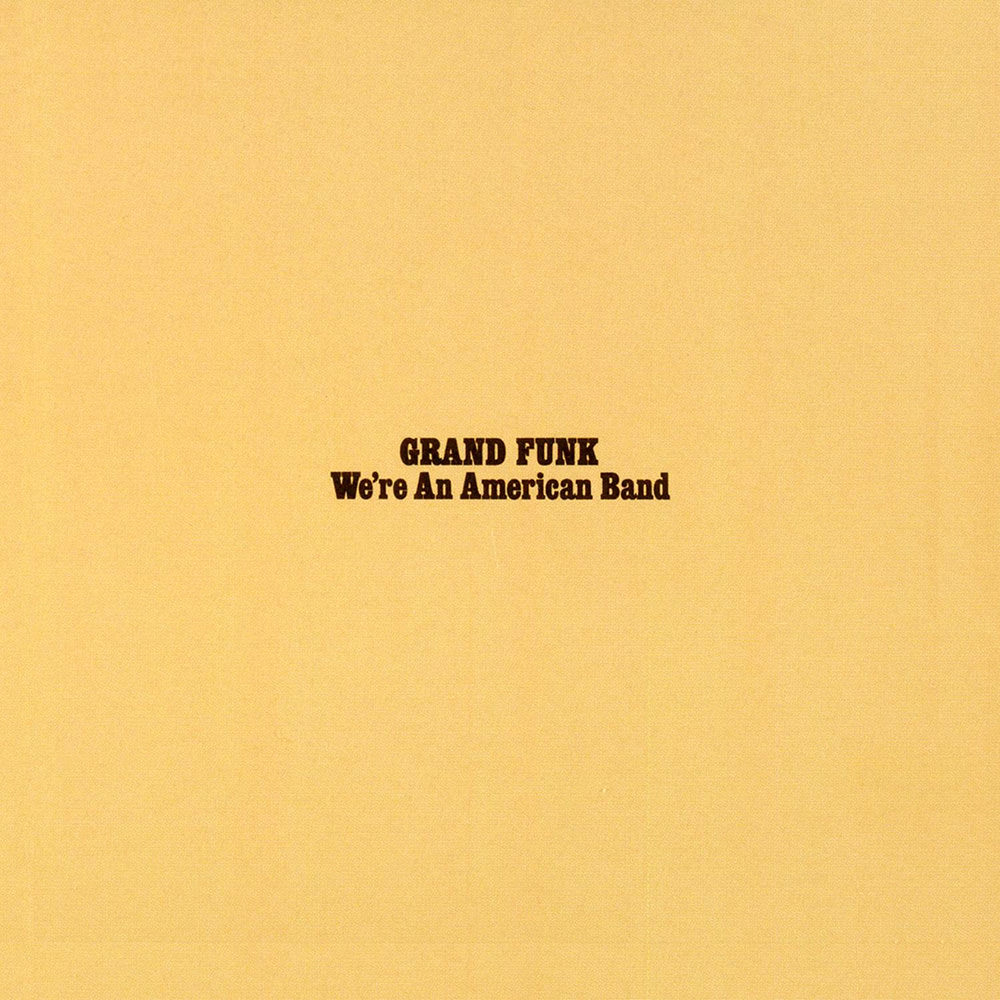 Available in 192 kHz / 24-bit AIFF, FLAC high resolution audio formats
Billboard 200 - #2, 1973 Canadian Top Albums - #4, 1973 We're an American Band was released at the peak of Grand Funk's skyward trajectory through the 1970s. The classic title track, written by the band's drummer Dan Brewer, kicks off the album with hedonistic storytelling and a party spirit. Producer Todd Rundgren helped make this album one of the band's most polished and commercial sounding, and a favourite with their fans.
192 kHz / 24-bit PCM – Capitol Records Studio Masters