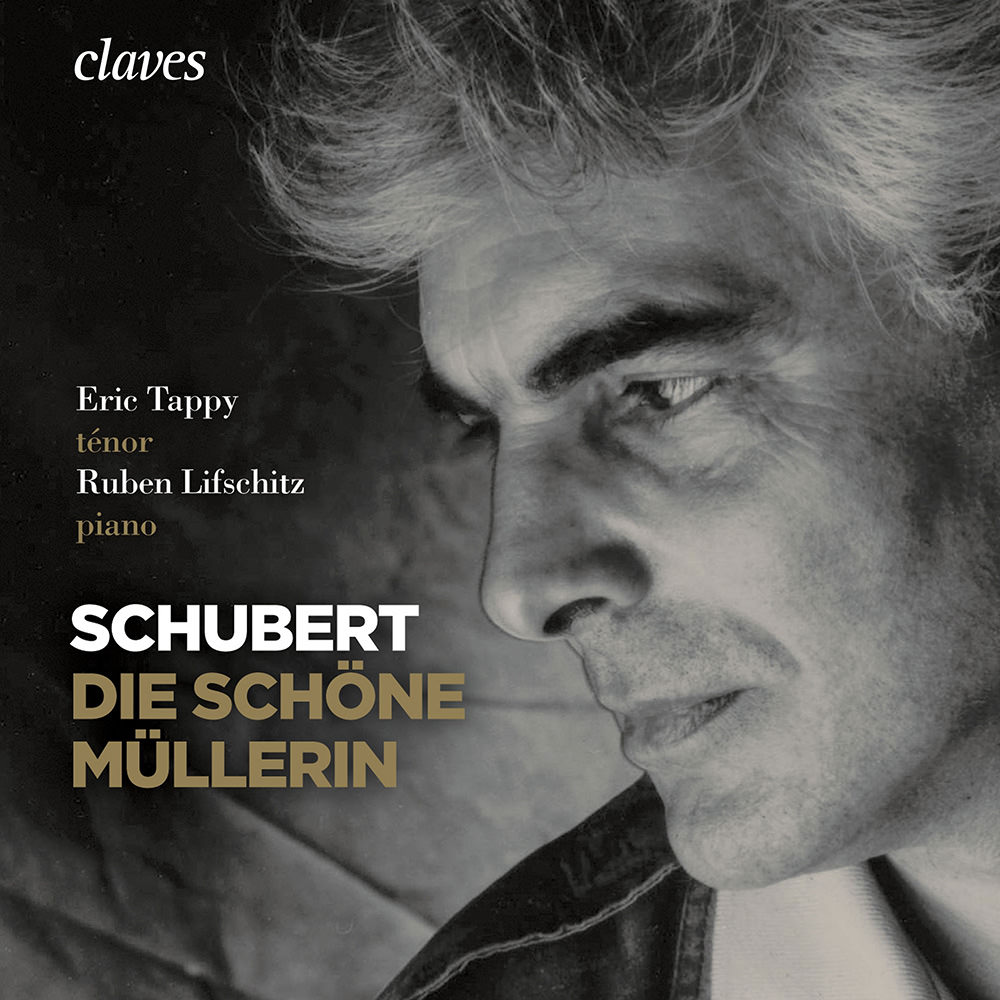 Available in 96 kHz / 24-bit AIFF, FLAC high resolution audio formats
Recorded in 1974 but not released until 2011, this Schubert album marked the culmination of months of rehearsals for Swiss tenor Eric Tappy and pianist Ruben Lifschitz. The day before the recording they gave a highly successful first public performance at the Concertgebouw Amsterdam. Serene, the duo recorded the whole cycle in a single day for broadcast on Dutch radio KRO; one of the listeners taped the programme on his Revox and sent the tape to Tappy in Switzerland who stored it safely away hoping to find time to listen to it some day. Indeed he did, but 25 years later.
96 kHz / 24-bit PCM – Claves Records Studio Masters