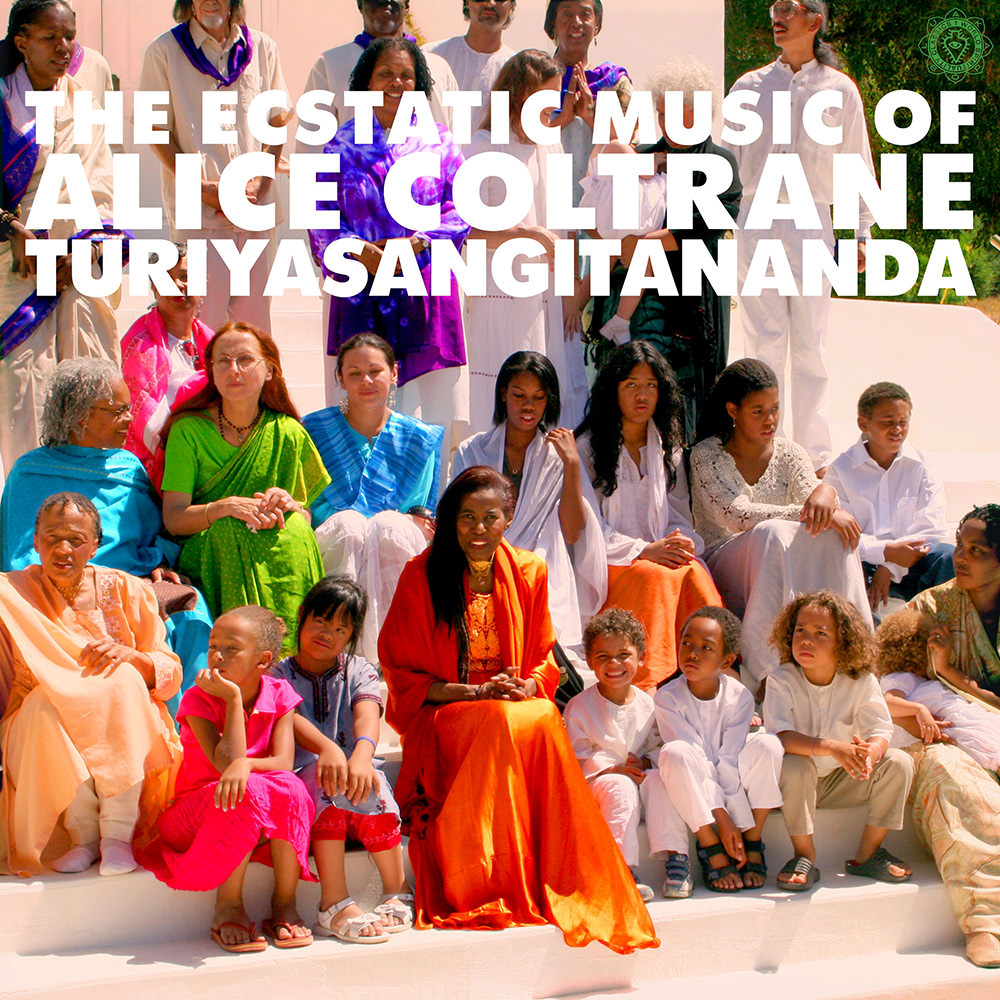 Available in 44.1 kHz / 24-bit AIFF, FLAC audio formats
"... illuminates a missing phase in Ms. Coltrane’s remarkable musical journey from bebop to free jazz to New Age." - The New York Times "... will shed light on a previously shadowy phase in the life of the late jazz pianist and harpist ... consisting of chanting, percussion and Alice's soaring, soothing keyboards ... also a welcome reminder of Alice Coltrane's place in jazz and music history ..." - Rolling Stone Alice Coltrane Turiyasangitananda’s devotion to spirituality was the central purpose of the final four decades of her life, an often-overlooked awakening that largely took shape during her marriage to John Coltrane and after his 1967 death. By 1983, she had established the 48-acre Sai Anantam Ashram outside of Los Angeles where she quietly began recording music, circulating it within her spiritual community in the form of private cassettes. This is the first-ever compilation of those tapes available to the public. The powerful, largely unheard body of work finds Coltrane singing for the first time in her catalogue which dates back to 1963 and includes appearances on six John Coltrane LPs alongside Charlie Haden and McCoy Tyner and 14 albums as bandleader. The songs featured here were culled from the four cassettes Coltrane made between 1982 and 1995, prepared for remastering by legendary engineer Baker Bigsby (Ornette Coleman, Sun Ra, John Coltrane), who had overseen the original sessions. The collection showcases a diverse array of pieces in addition to Coltrane's debut on vocals: solo performances on her harp, small ensembles and a 24-piece choir. The release is dotted with percussion, synthesizers, organs and strings, making for a mesmerizing, even otherworldly, listen.
44.1 kHz / 24-bit PCM – Luaka Bop Studio Masters